In today’s political discourse all discussion centers around what the government is going to do.  But, that term “government” is never used in the context of the state governments.  It’s always the federal government.  The state governments rarely, if ever,  are included in any form of meaningful discussion related to policy or power.  It is a foregone conclusion that the states making up the United States are just lesser areas of the greater whole; Provinces basically.  Their  sole job, to carry out the dictates of congress or come to the federal level and beg for money like Oliver Twist: 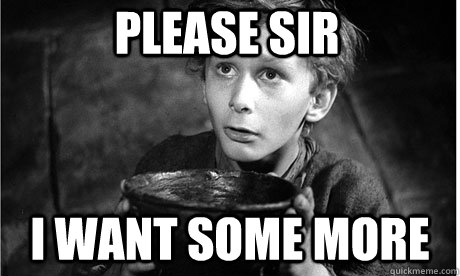 But, our political system was set up specifically to preserve the states’ power by walling off strict areas of where the federal authority stopped and the state authority began.

Over and over in the Constitutional Convention the rallying cry to vote against the proposed constitution was the fear that the states would lose their power resulting in them being subsumed into the newly proposed federal government.  The Anti-Federalist’s wanted to stay with the Articles of Confederation.

Now, for those few who have learned that the states were to function as more than provinces of the federal government, you might have heard of the term federalism.  Federalism, as defined by Wikipedia, is:

…a mixed or compound mode of government that combines a general government (the central or “federal” government) with regional governments (provincial, state, cantonal, territorial or other sub-unit governments) in a single political system.

And, that sounds great.  However, that is NOT what the United States was founded to be.  We were founded on the  policital system known as Dual Federalism.  Which is..

And, THAT is what we were founded on.  A system with clearly defined boundaries between the states’ and the federal government.  So, how did things go so wonky in the balance of power?  Well, let’s explore that below. 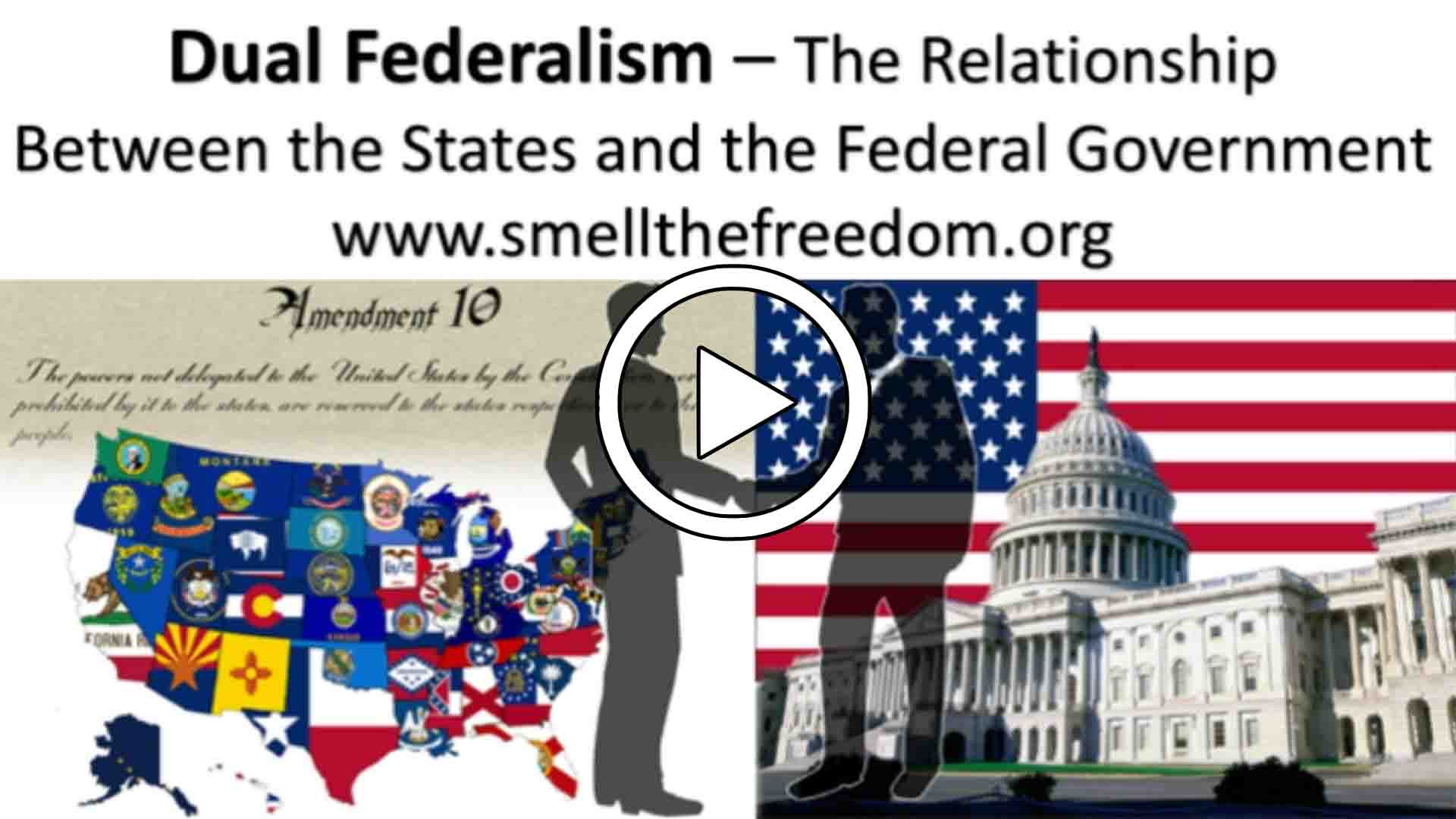 Dual Federalism – The Relationship Between The States and the Federal Government

Was our governmental system designed to allow for 546 elite few to rule?  Or have one law fit every person or situation in a nation of 314 million?  We all remember learning the balance of powers relating to the government.  And learning that diagram showing the delineation of power between the Executive, Legislative and Judicial Branches of government keeping each other in check.

But, did you know there is another diagram of the separation of power between the Federal and the State governments?  One that was devised under the Constitution and our founding fathers as well?  This video focuses on the separation between federal and state powers and where are the lines separating them.