The Constitution:
The Basics

In modern America, the Constitution has become The Great Unmentionable. No one is supposed to ask where the federal government gets the power for the various activities it engages in. If anyone questions the government they are ridiculed or ignored. On the rare occasion in which a federal official deigns to answer, the response is nearly always a vague reference to:

When the Constitution was ratified, the people were assured that it established a government of limited powers, powers focused primarily on foreign policy and making sure that trade amongst the states was brisk and unimpeded.  They were assured that the states retained all powers that were not delegated to this new government, and that the federal government could exercise no additional powers without their express consent.  This consent would only be given in the form of constitutional amendments. Now, this is not an interpretation of the constitution as a historical record. This IS the historical record.

Below you will find a number of videos that serve as a primer before beginning your journey into learning about the Constitution and what it meant when passed by the founders. 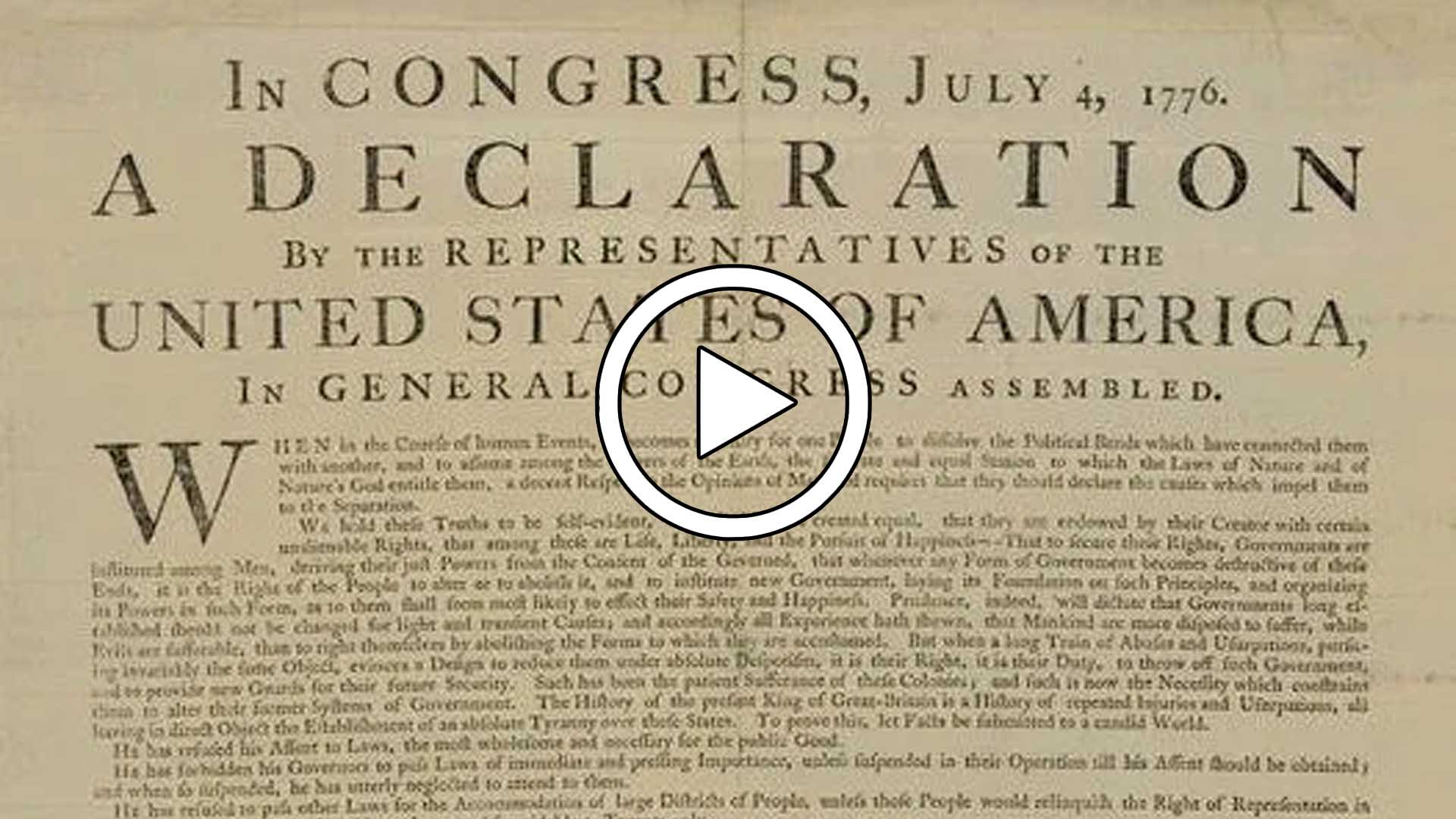 The Declaration of Independence

Most people are familiar with the Declaration of Independence.  Yet, most people haven’t read the document or have never actually listened to the grievances penned by the colonists for wanting to separate from England.  You might be surprised to know that many of those grievances are exactly what we complain about the federal government today.  And, though the Declaration of Independence is a separate document it gives great insight into the mindset of the colonists and why they fought the revolutionary war.  These things were fresh in their mind when they sat down to write our wonderful Constitution.

In the video above, a host of celebrities perform a live reading in Independence Hall, Philadelphia, Pennsylvania.  If you’ve never read the document, please, take time and absorb the words and sentiment that started our union. 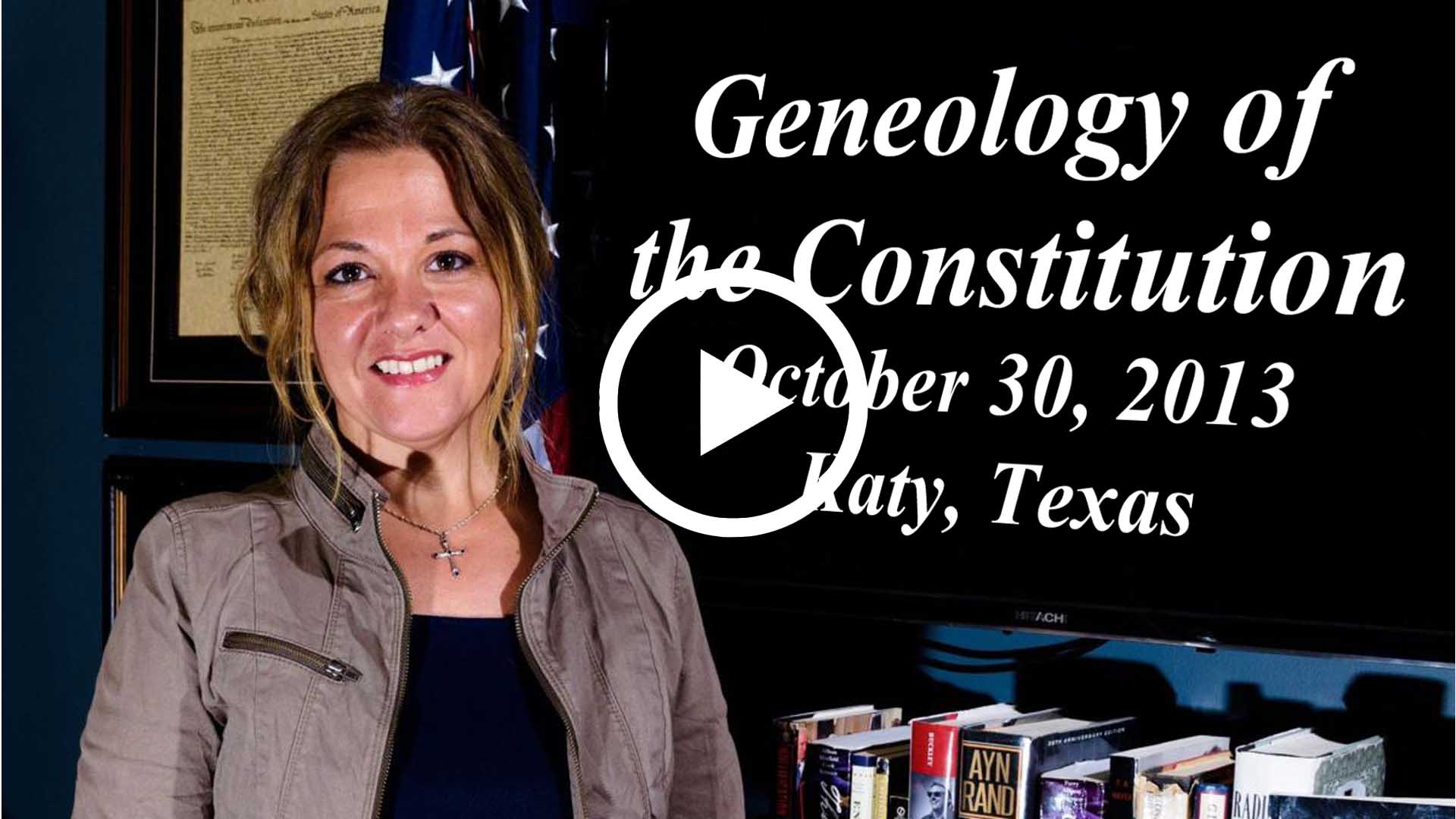 The Genealogy of the Constitution

KrisAnne Hall gave her wonderfully educational “Genealogy of the Constitution” lecture on Wednesday October 30, 2013 in Katy, Texas. Many people don’t realize that our Constitution has a Genealogy to it. A 700 year history and 5 critical documents that had to be written before the birth of our marvelous Constitution was possible. In this fact filled lecture, KrisAnne goes through this genealogy with the viewer, informing and educating as she goes. (This video has been edited with additional photographs and subtitles of quotations by famous people to help the viewer with their educational experience.) 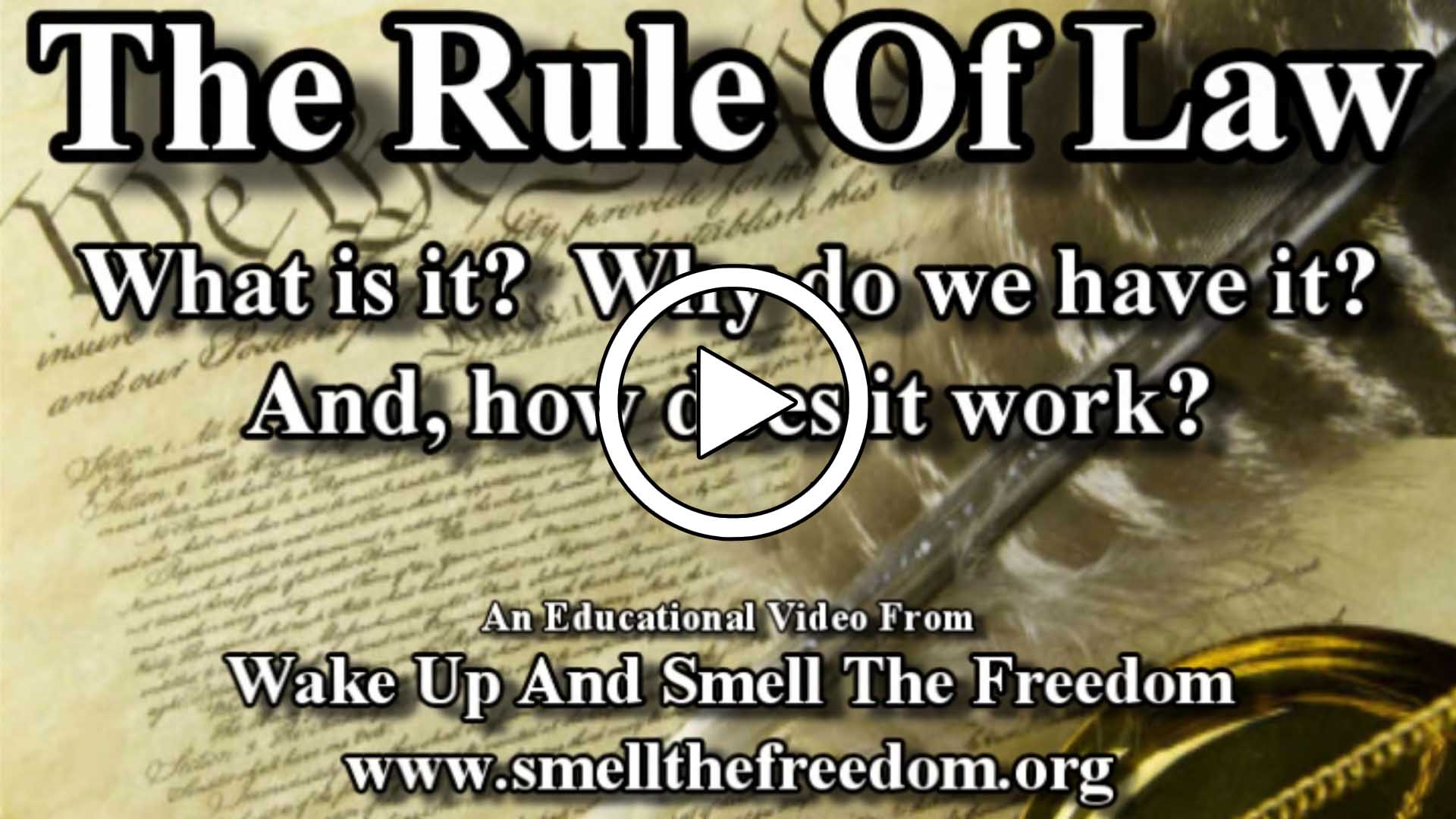 The Rule Of Law: What is it? Why do we have it? And, how does it work?