Videos Dealing With Money and the Economy 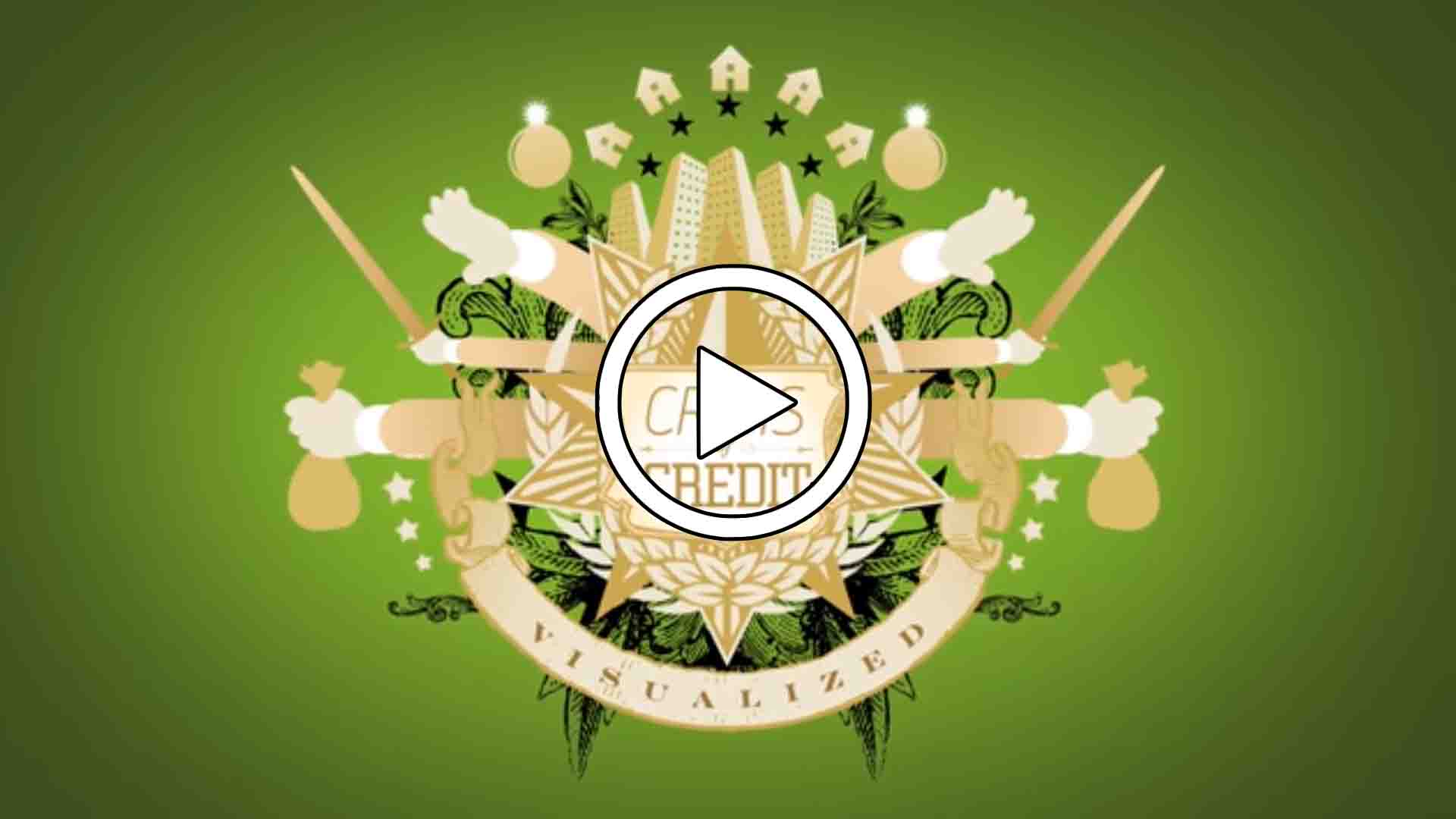 The Crisis Of Credit Visualized
(The “Pop” of the Housing Bubble)

We hear on the news all the time about how the housing bubble burst and how we are in the great recession of 2008 and so on. The television news networks will usually bring on some kind of “expert” to explain and discuss the situation as it happened and what he thinks is going to happen. During the interview terms like: sub-prime mortgages, collateralized debt obligations, frozen credit markets, credit default swaps and other intimidating terms are used and bailouts are called for. Most people’s eyes glaze over after just a few minutes of this type of “explanation”. So, why can’t someone just explain what happened in a simple to understand way? Well, someone did. 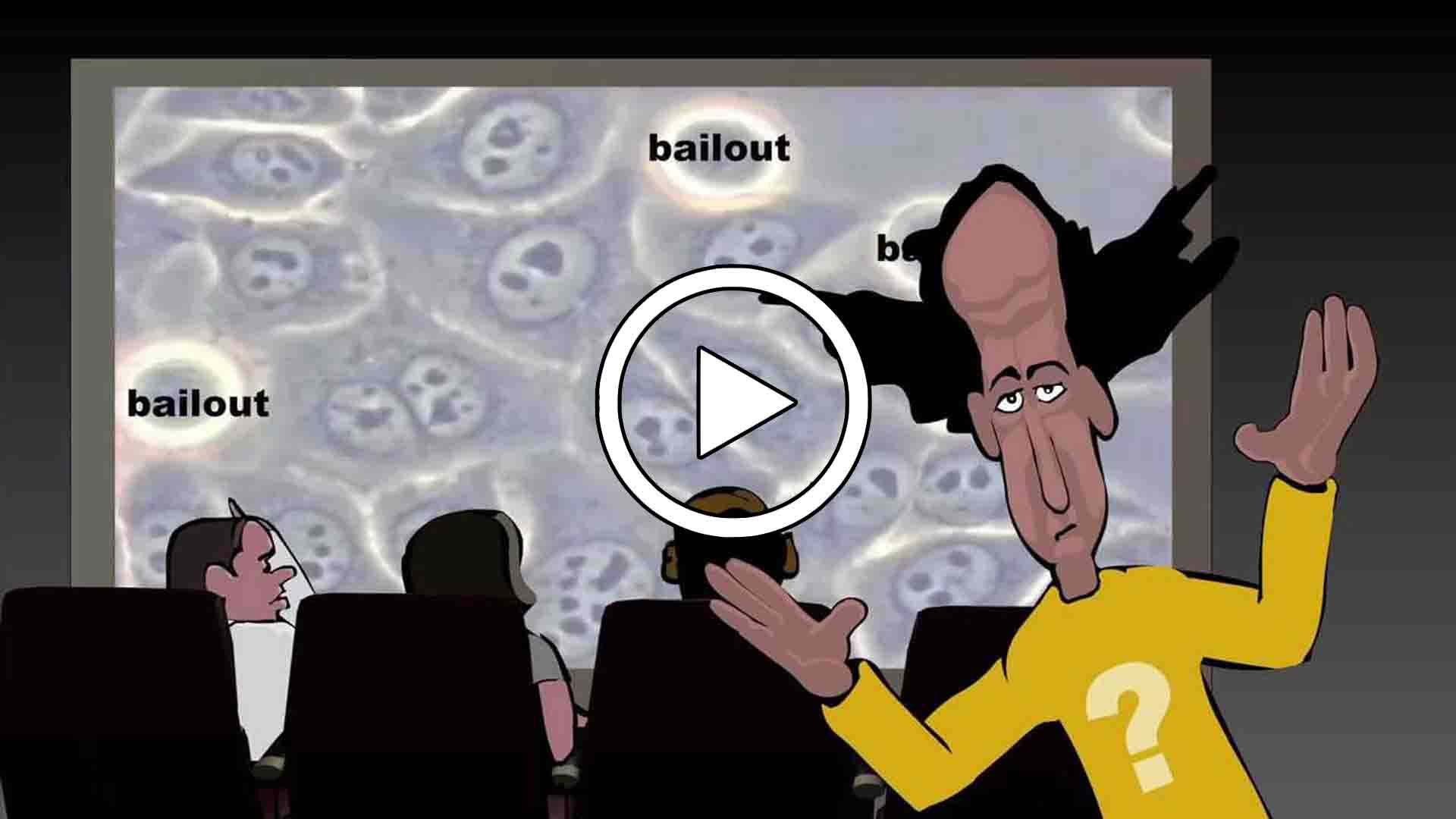 What The Heck Is A Bailout?

In 9 minutes, Paul Grignon, the creator of the internationally acclaimed “Money as Debt” animated series, sums up his analysis of our growth-dependent money-as-debt banking system and proposes a practical and time-honored alternative concept of money. 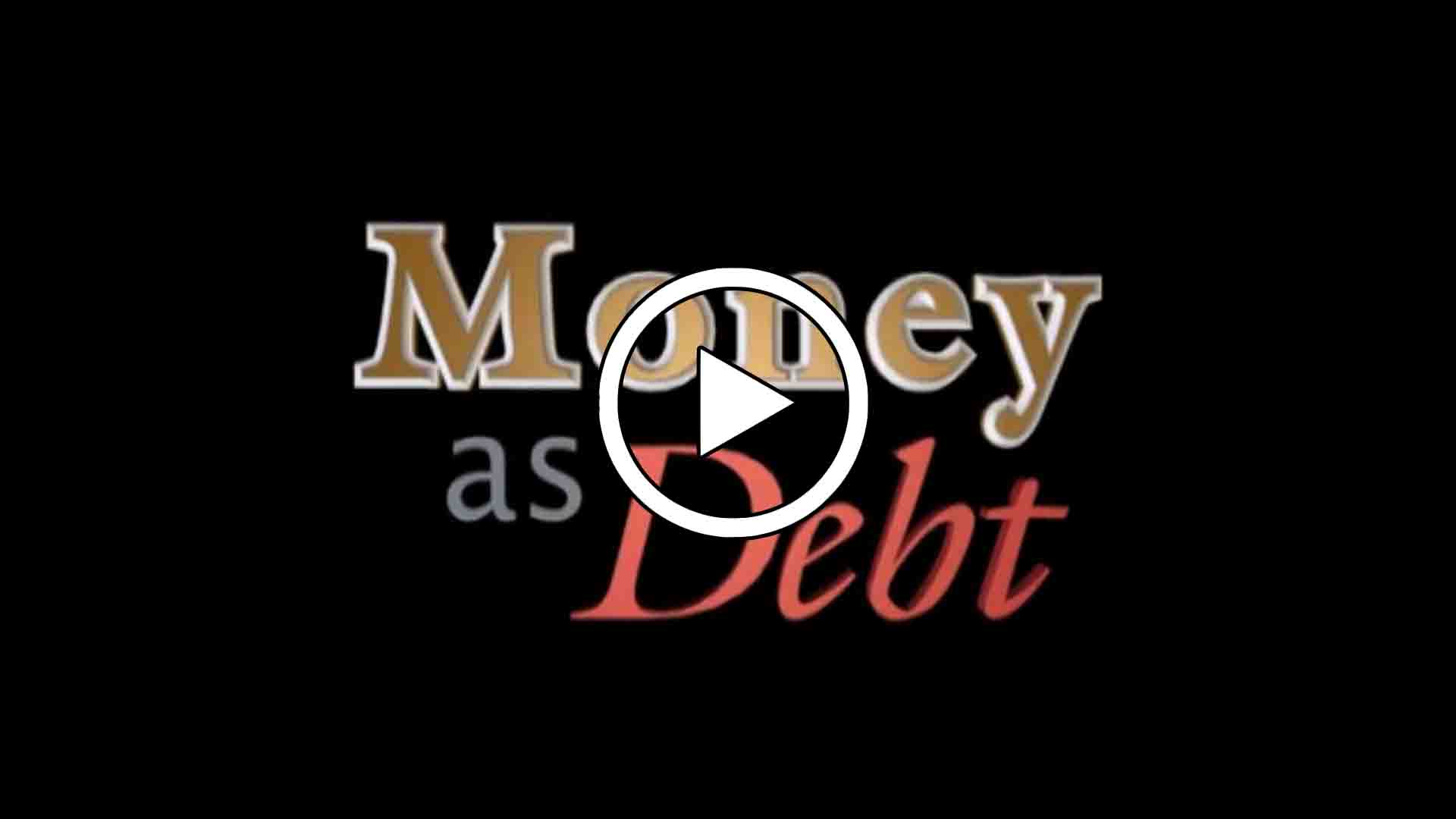 We sometimes hear that we live in a “debt based economy”. So? What does that mean? The following video breaks it down in an easy to understand cartoon for the viewer. 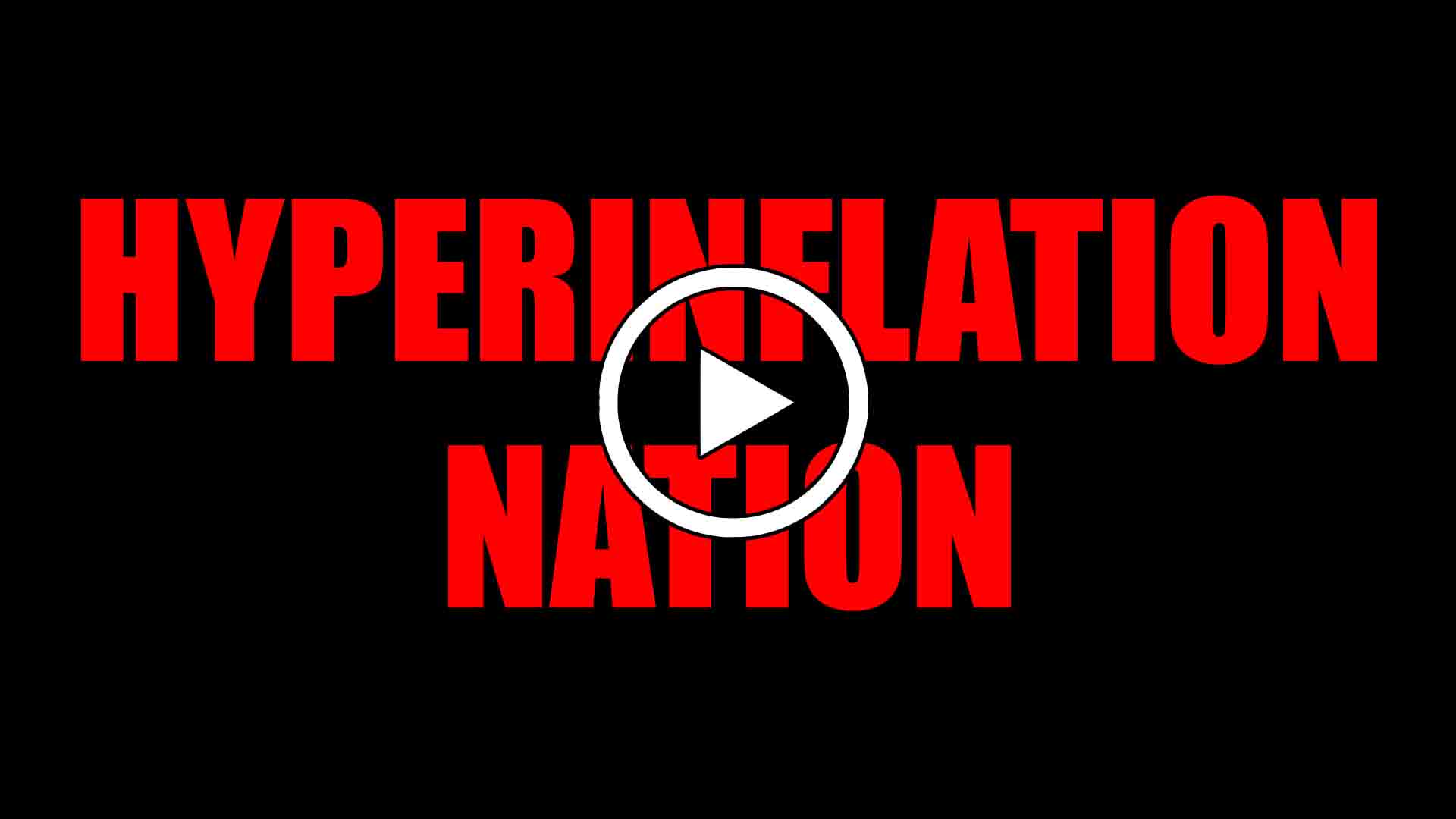 A documentary outlining America’s bankruptcy and the coming hyperinflation that will ensue if the government doesn’t reverse spending IMMEDIATELY! 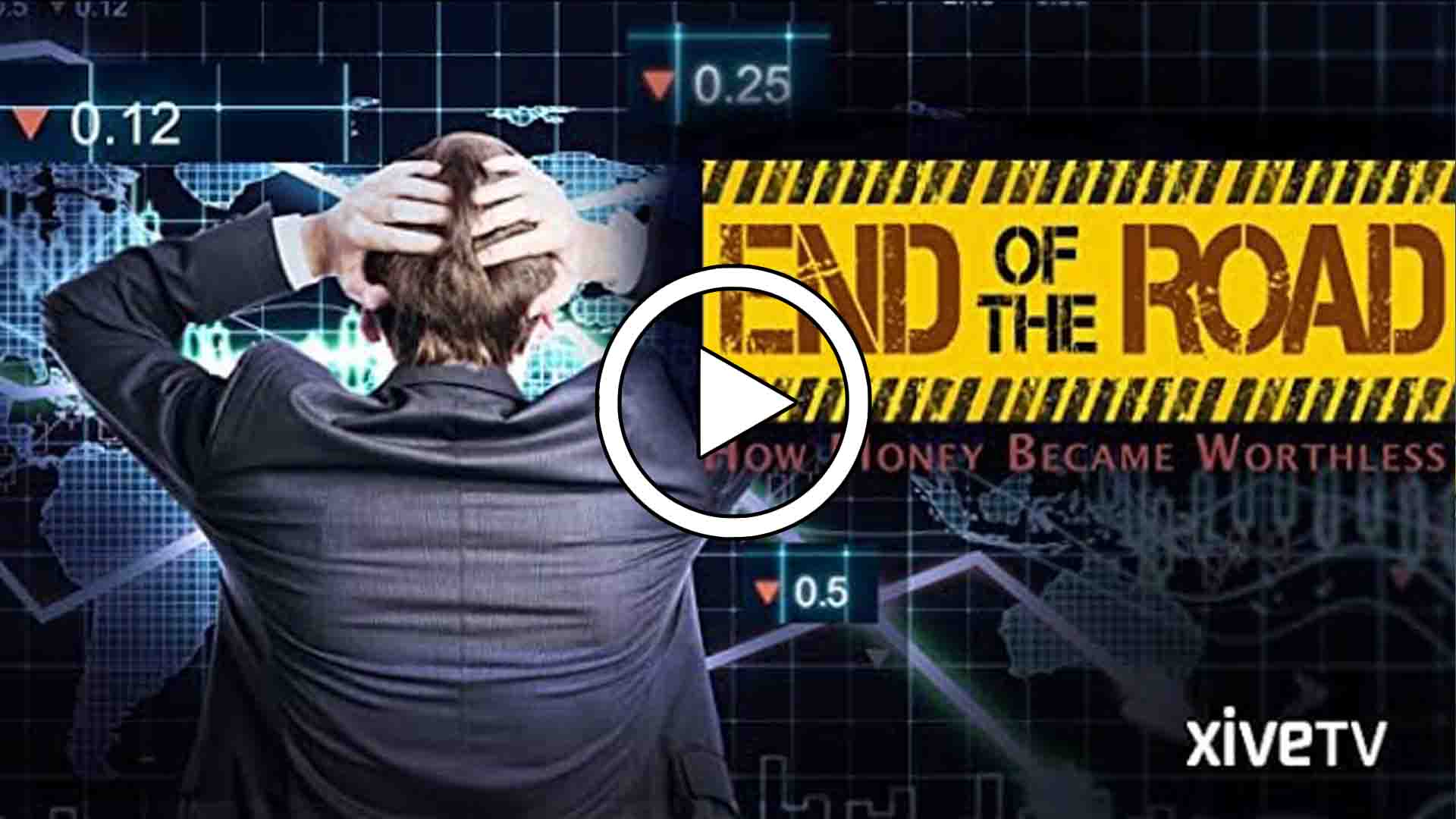 End of the Road: How Money Became Worthless

In 2008 the world experienced one of the greatest financial turmoils in modern history. Markets around the world started crashing, stock prices plummeted, and major financial institutions, once thought to be invincible, started showing signs of collapse. Governments responded quickly, issuing massive bailouts and stimulus packages in an effort to keep the world economy afloat.

While we’re told that these drastic measures prevented a total collapse of our system, a growing sense of unease has spread throughout the population. In the world of finance, indeed in all facets of modern life, cracks have started to appear. What lies ahead as a result of these bold ‘money printing’ measures? Was the financial crisis solved, or were the problems merely ‘kicked down the road?’

Mike Maloney’s: Hidden Secrets of Money is an excellent 5 Part Video Series offering a unique perspective on the history of money and its role in today’s economy.
(NOTE: Mr. Maloney is a gold salesman but, the economics and points of view in the films are very valid and worth viewing. However, we are simply embedding these videos for their educational value and not as an endorsement of Mr. Maloney or his business.) 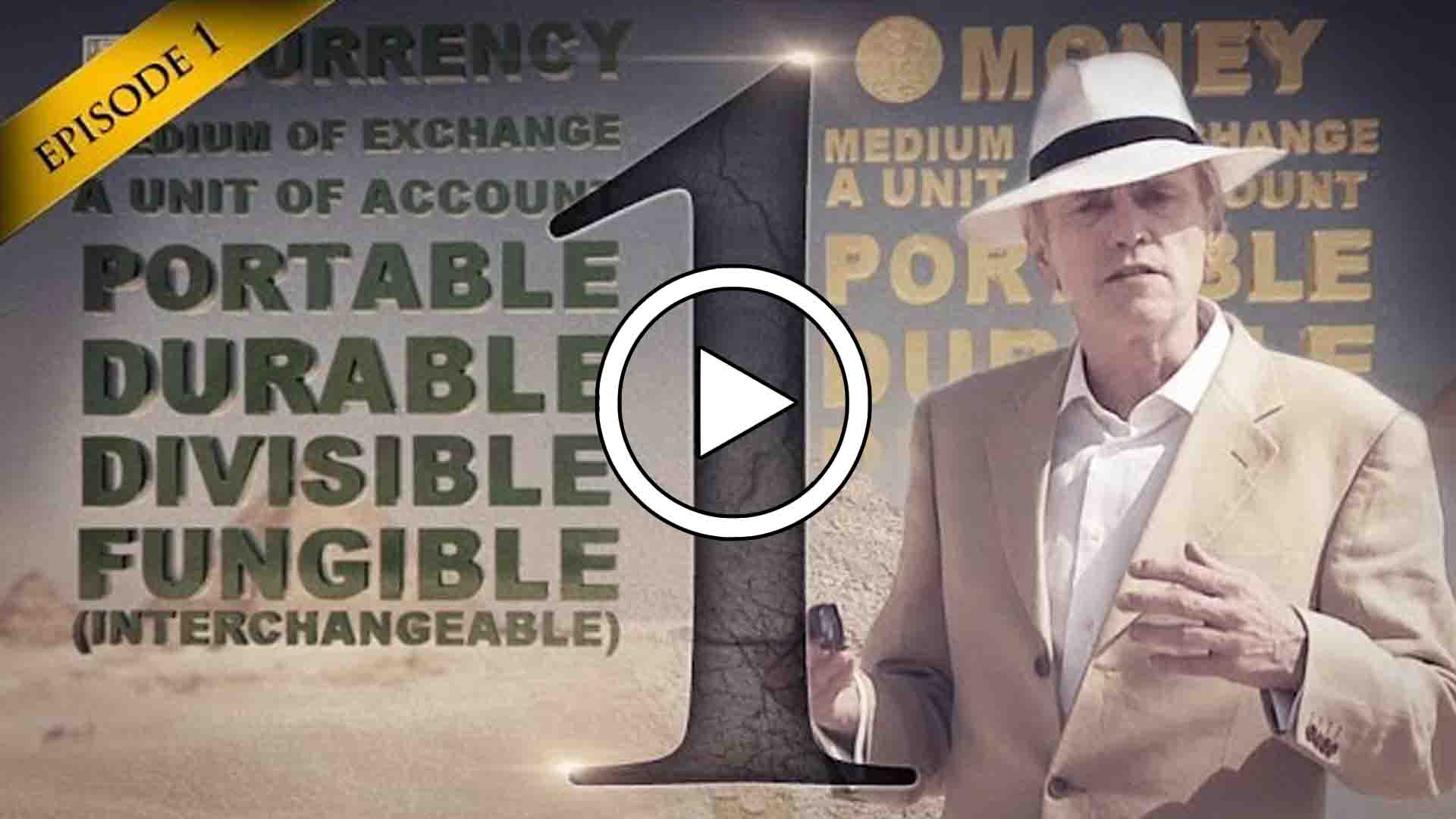 Mike Maloney takes you to Egypt to unravel the difference between currency and money. This is one of the most important lessons you will ever learn, and will pave the way for your understanding of future episodes. Because without knowing exactly what money is…how on earth can we expect to learn about it? 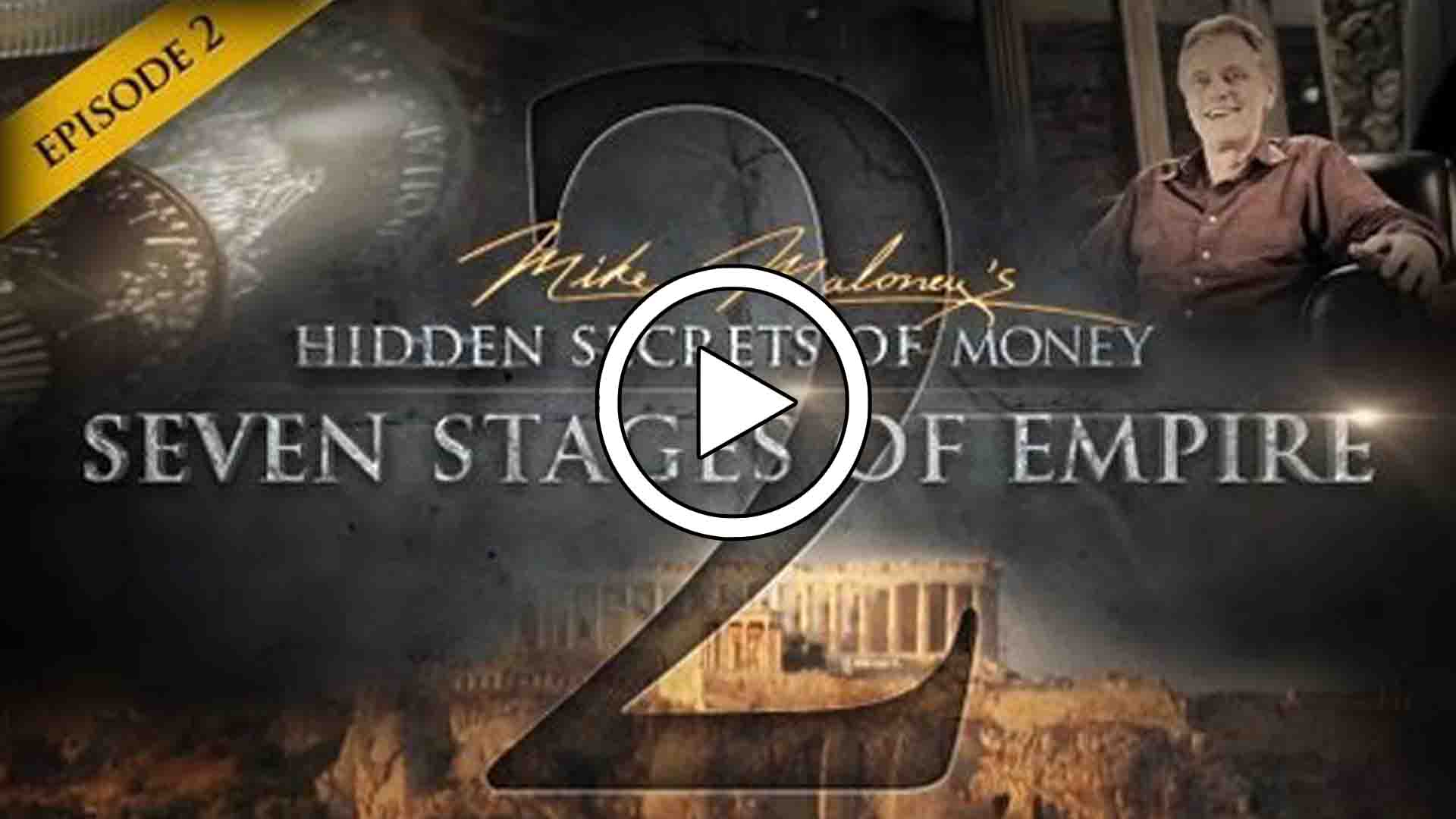 Episode 2 – The Seven Stages of Empire

The journey continues, this time Mike takes you to Greece to learn when, where and why currency became money. You will also learn one of the most predictable long-term economic cycles – the Seven Stages of Empire. Then join Mike at a private meeting in London where he lets you connect the dots of the seven stages across the last 140 years of our own monetary history.

In this third video, Mike was asked to speak at an event in Singapore and to give his opinion on the future for the U.S. Dollar. His presentation was titled ‘Death Of The Dollar Standard’ and showed very clearly that the Dollar Standard is developing serious cracks, and will likely split at the seams before much longer. How will this affect you? It’s not all doom and gloom, as you’ll learn from watching the video.

In Episode 4, you will learn one of the biggest secrets in the history of the world…it’s a secret that has huge effects for everyone who lives on this planet. Most people can feel deep down that something isn’t quite right with the world economy, but few know what it is. Gone are the days where a family can survive on just one paycheck…every day it seems that things are more and more out of control, yet only one in a million understand why. You are about to discover the system that is ultimately responsible for most of the inequality in our world today. The powers that be DO NOT want you to know about this, as this system is what has kept them at the top of the financial food-chain for the last 100 years…

Episode 5 – Where Does Money Come From

In the 5th episode of Michael Maloney’s Hidden Secrets Of Money. In this instalment, we travel to Berlin and Frankfurt, where we were able to film the money museum inside the Bundesbank…one of the world’s largest Central Banks. This episode serves as an ideal primer for those waking up to the monetary matrix around them, as it clearly shows the history of true money and why it so important to our freedom. The quality of a society is directly proportional to the quality of its money. Debase a currency for long enough, and you end up with dangerous deficits, debt driven disasters, and eventually…delusional dictators. History proves this to be true. For further insight on what it was like to film inside a central bank, check out the Exclusive Presentation that goes along with this episode at our website. In it, Mike tells what it was like to look at the displays and explanations from an Austrian Economics perspective. He also shows where he believes we are in the following cycles: 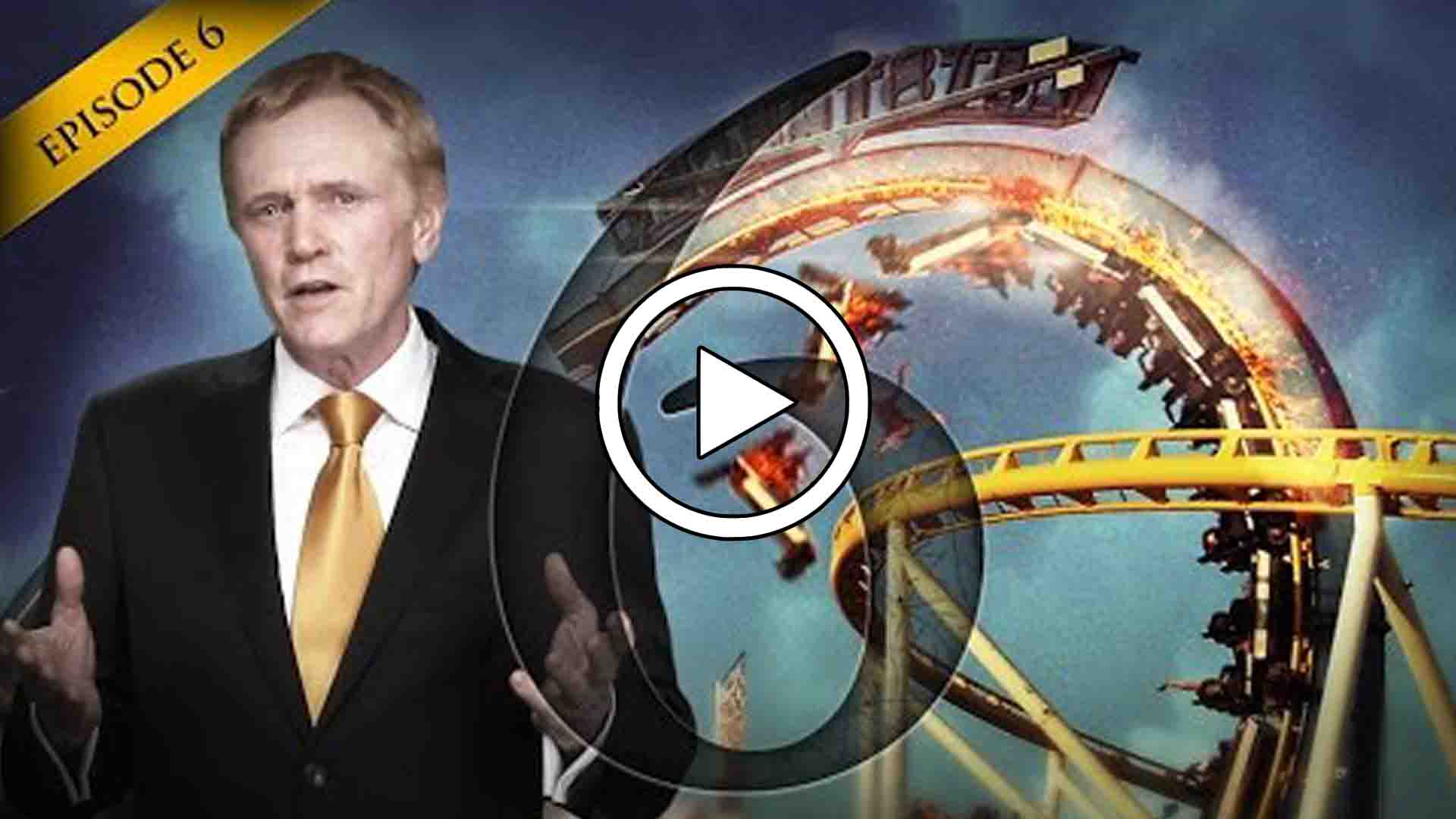 There are 4 unmistakable signals a financial crisis of epic proportions is headed straight toward us. And to walk you through each of them, bestselling author Mike Maloney has released a shocking new video. It’s the first episode of the all-new season of the Hidden Secrets of Money. And it contains vital information for avoiding a stock market collapse.