An Introduction To Liberty Concepts To Get Your Brain Working 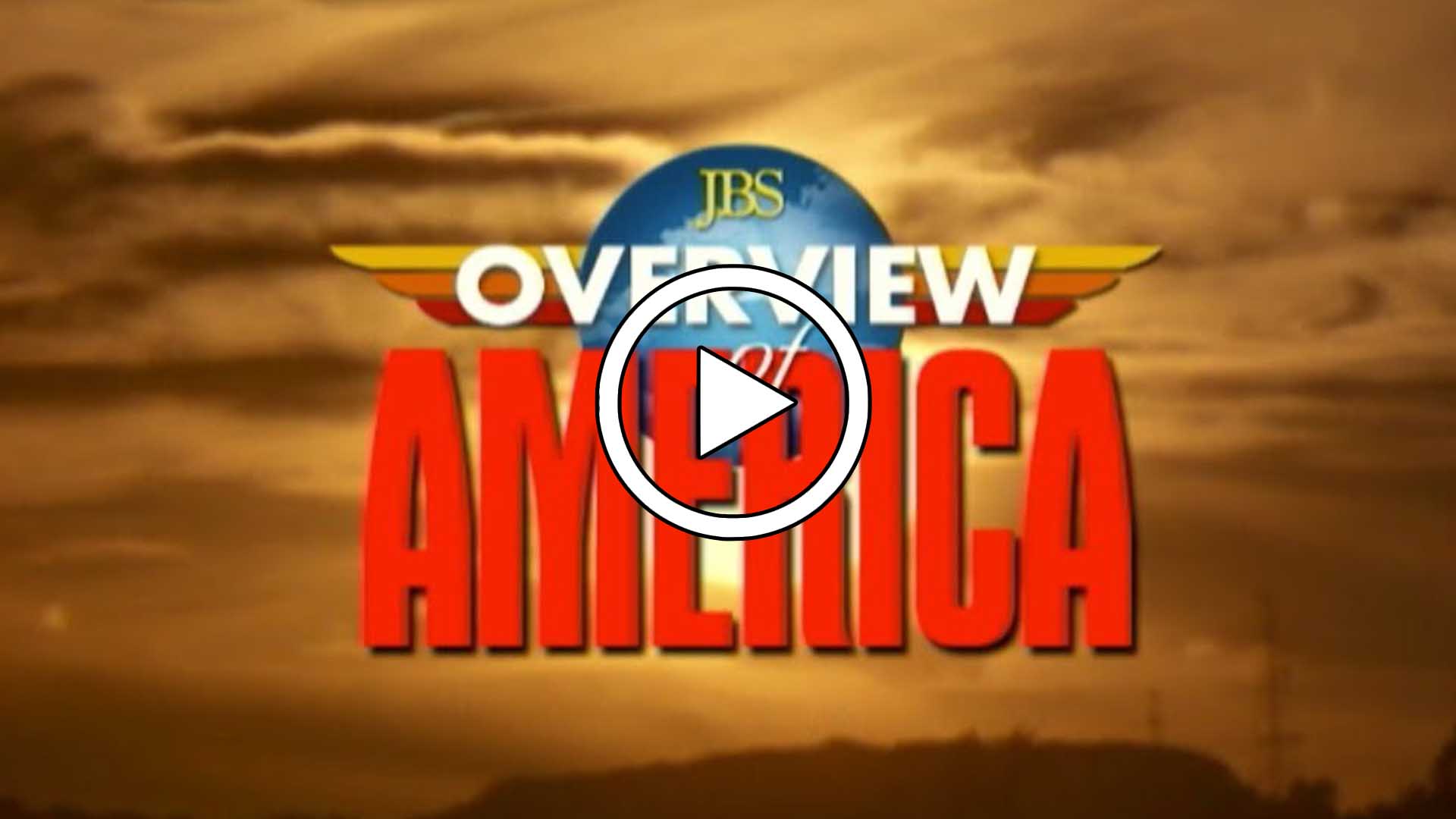 The JBS did an outstanding job of encapsulating the most educational video on America that we have found in such a short time.  Their video covers the political spectrum, the differences between the different forms of government and what sets ours apart as well as the impacts of each of these economically on the individual. 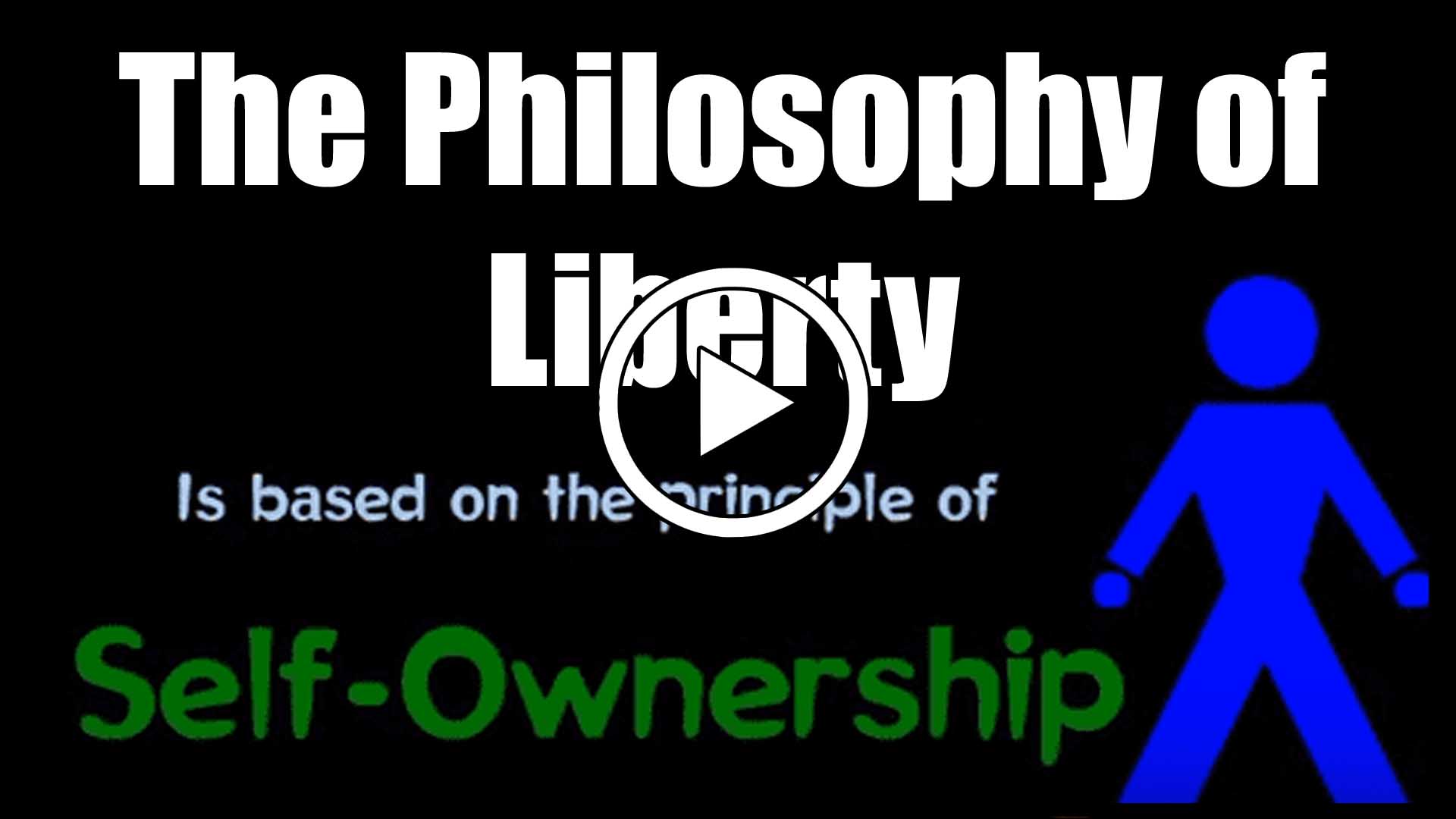 The Philosphy of Liberty 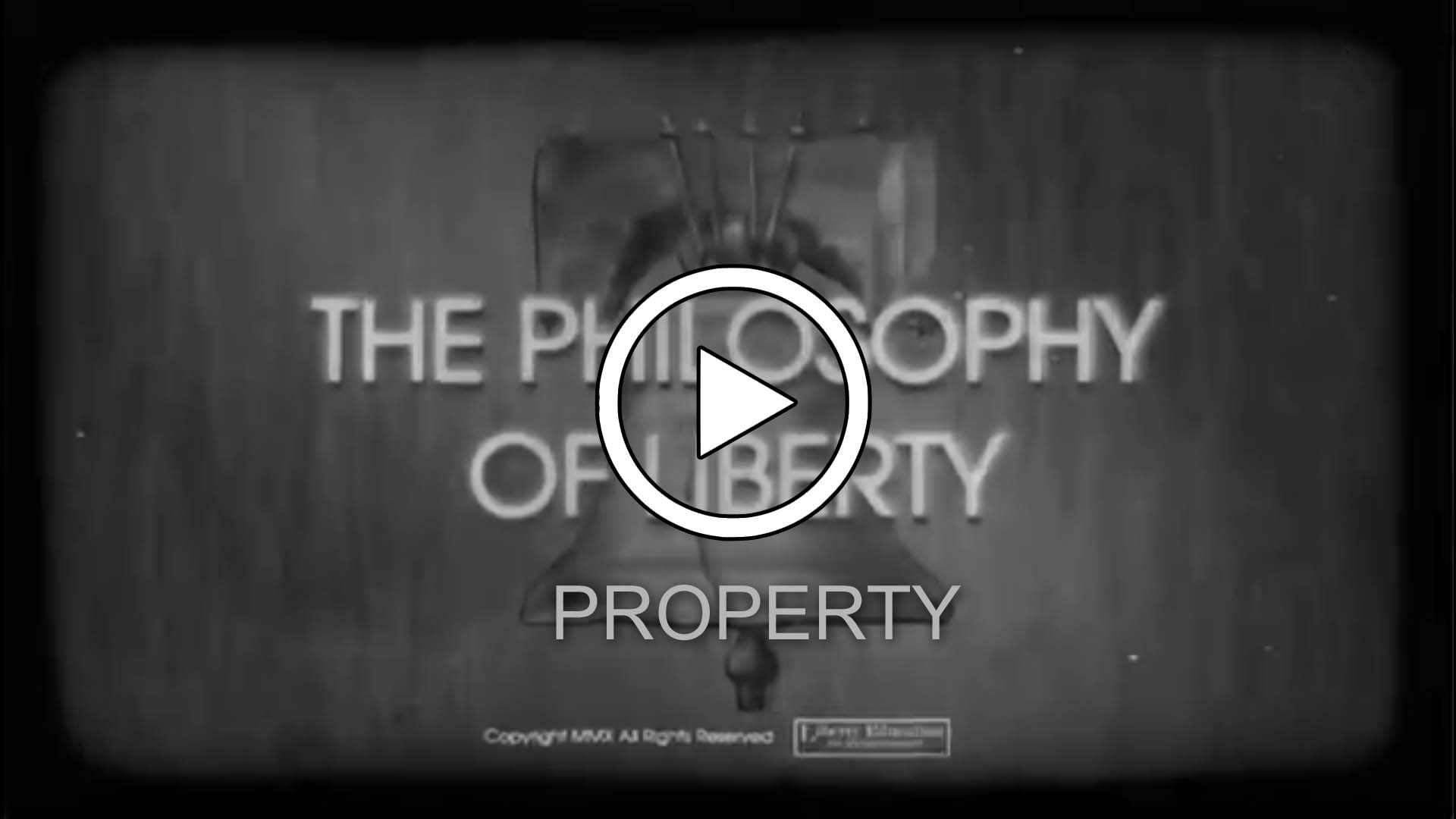 The Philosphy of Liberty
Part 1:  Property

Who Owns You?  Does anyone other than you have the right to tell you what you can do to your body, or with your property?  This video explores the fundamental concepts of Frederic Bastiat and John Locke on the issue of individual liberty and ownership of person and property. 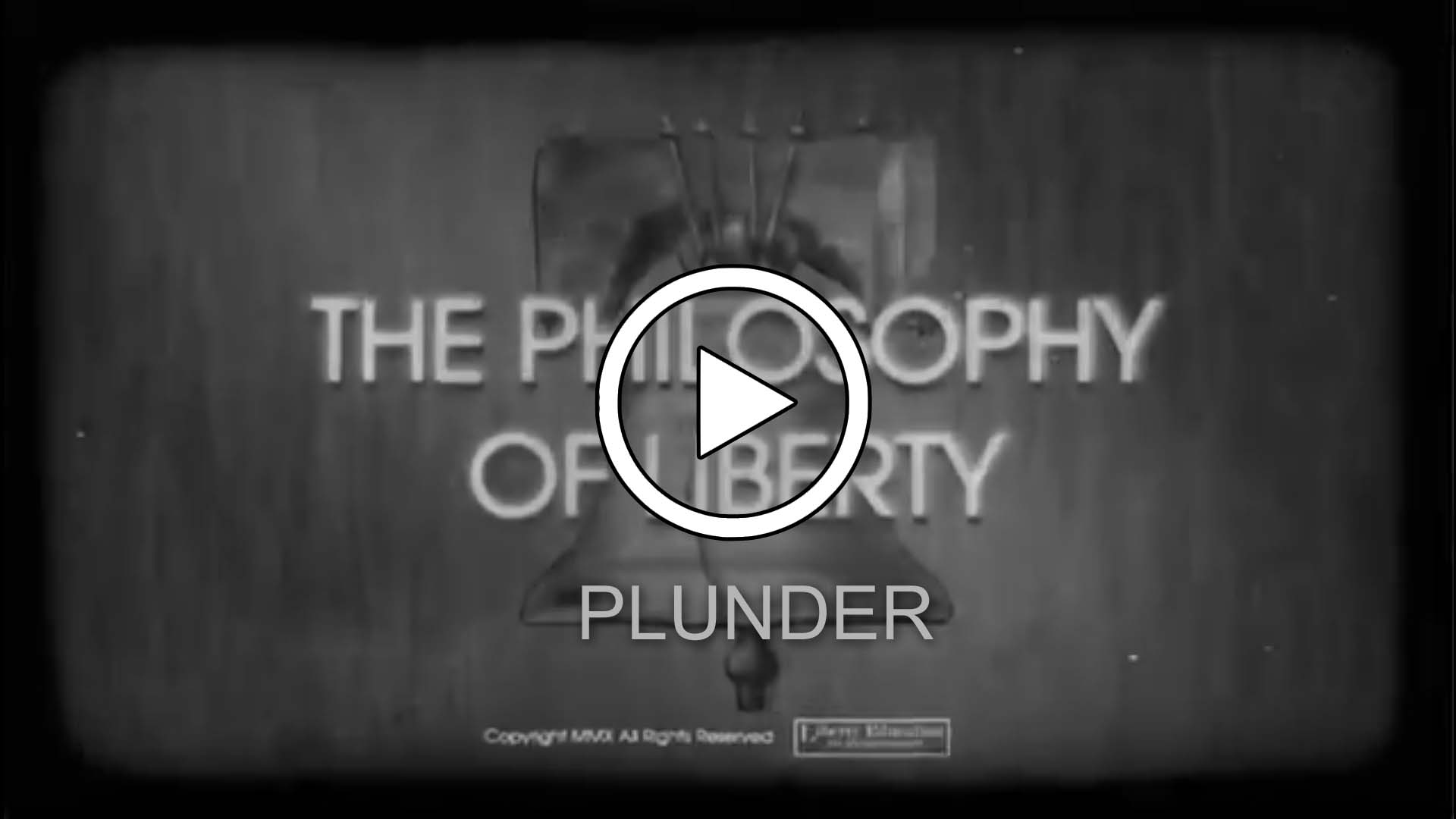 The Philosphy of Liberty
Part 1:  Plunder

In this follow up video to “The Philosophy of Liberty: Property”, we explore Frederic Bastiat’s concept of Legal Plunder. Is it ever OK for government to steal your stuff and give it to someone else? Or is government just a glorified organized crime syndicate ala Tony Soprano? Does it really make sense for citizens to plunder each other like competing bands of Vikings? 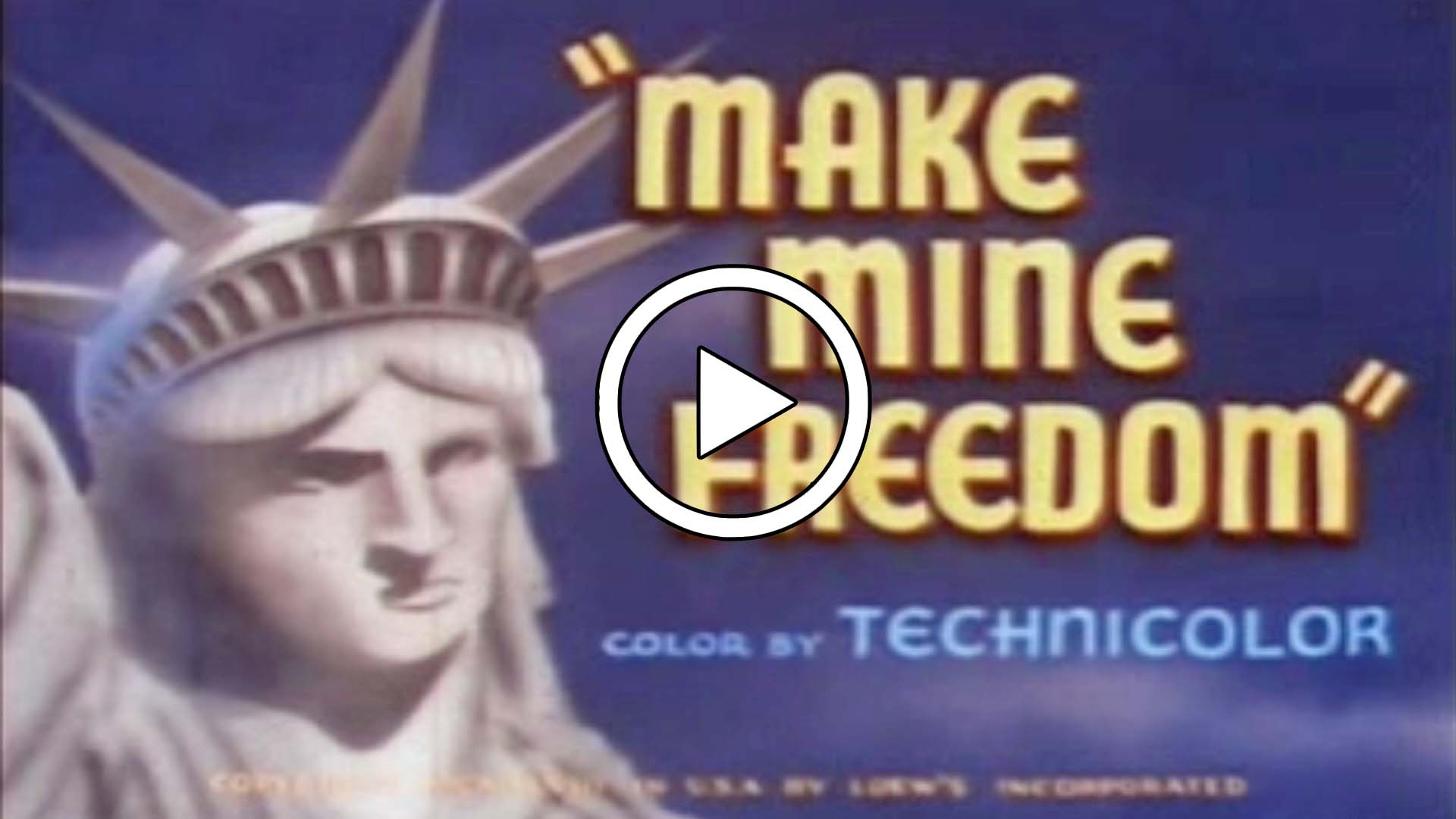 This 1948 cartoon gives an excellent outline surrounding the problems of falling for any of the “isms” that are pushed.  The “isms” are things like socialism, fascism, communism, etc.  Made during the Cold War, many of the worries and warnings that the video gives are as true today as they were then. 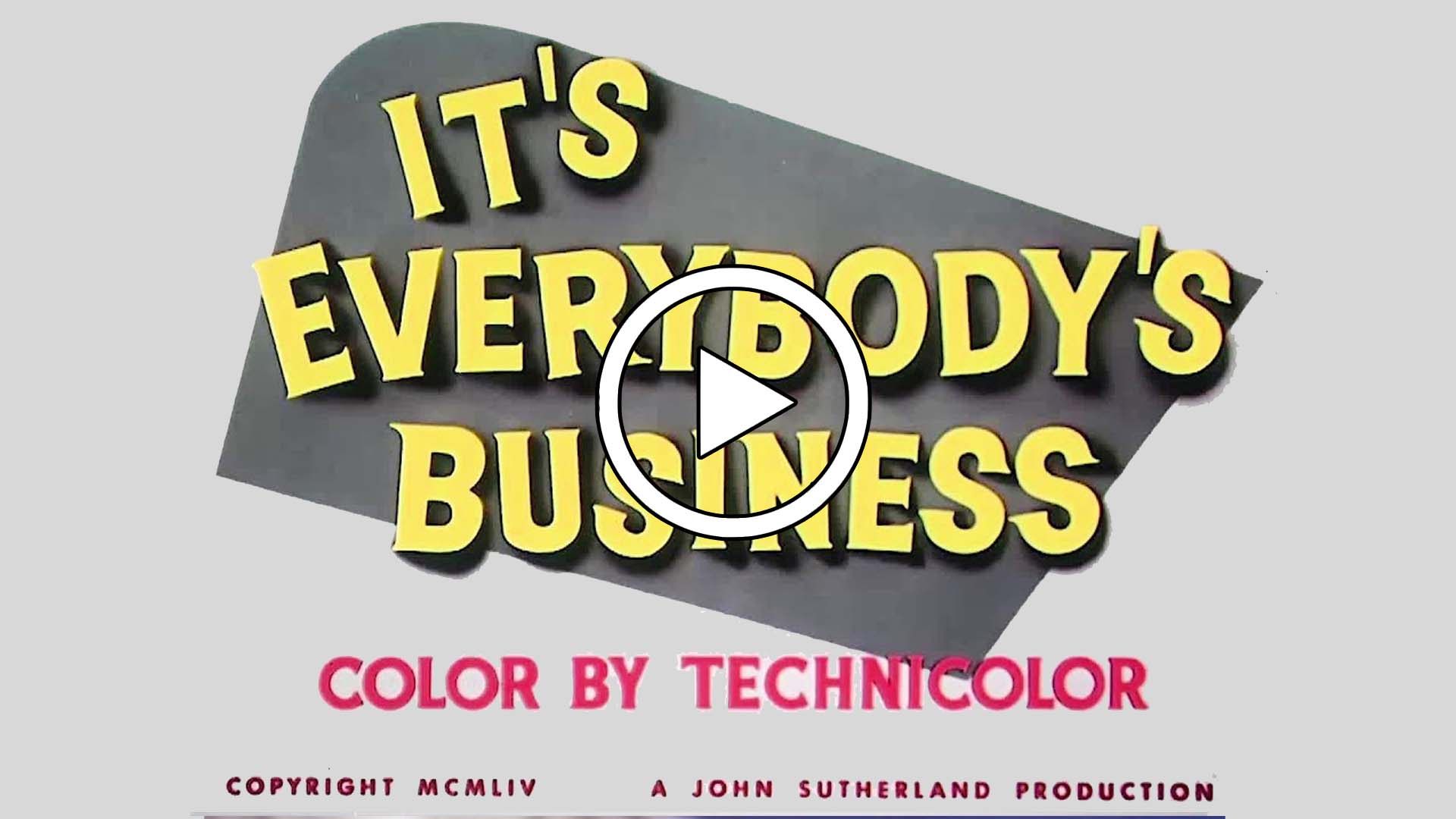 A 1954 Cartoon created for the U.S. Chamber of Commerce, “It’s Everybody’s Business” gives a look at how proper captialism functions and having the freedom for business to produce is still the best form of economic system.  The the cartoon is from 1954 the concepts and theory are still just as sound.

Economic thought is important to understand the other pillar that America was founded on, the concept of free-market principles. 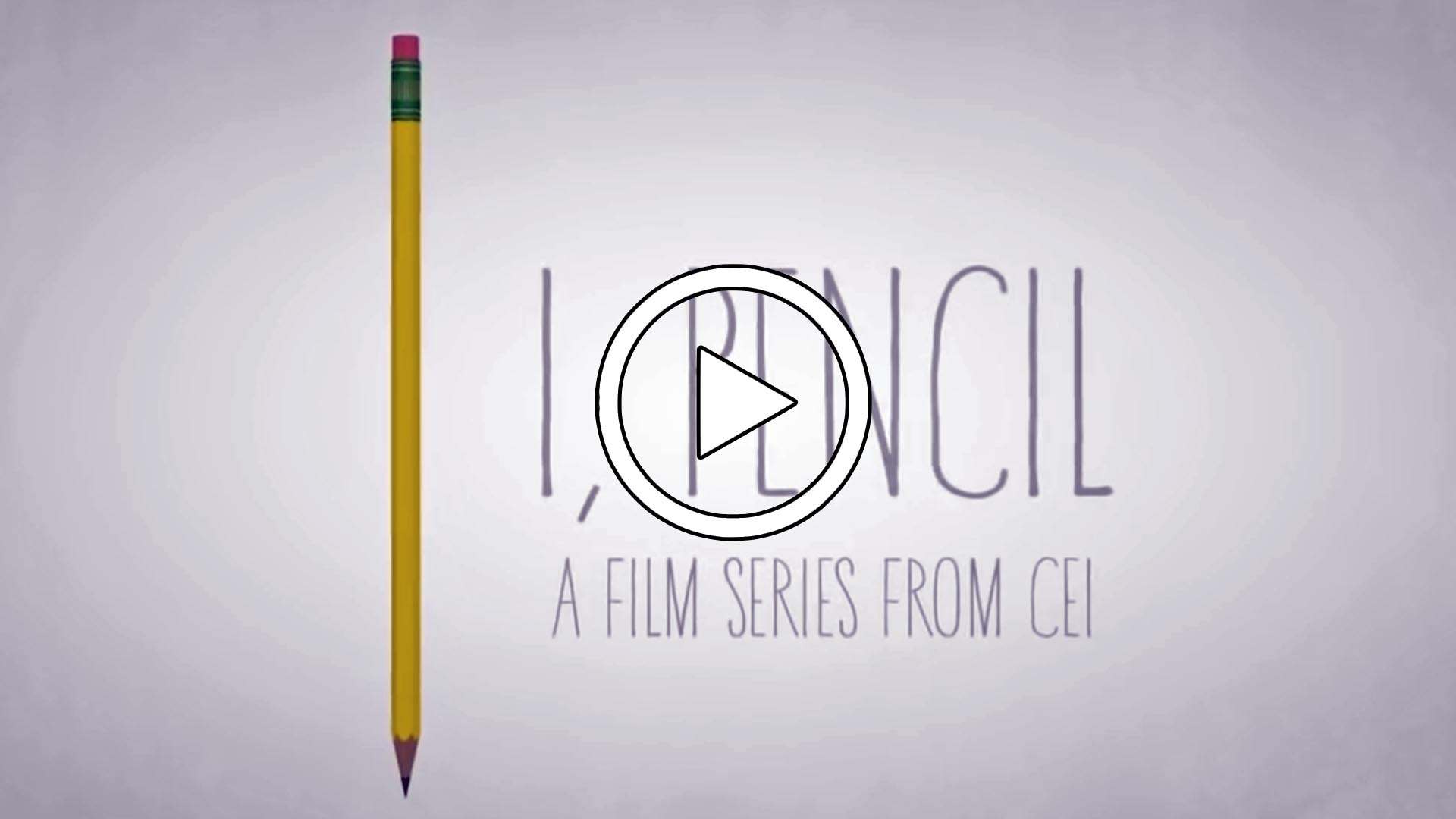 I, Pencil:  The Movie

A Pencil, such an ordinary thing.  But, have you ever considered what all is involved in the making of a pencil?  The pencil is a marvelous story of innovation and cooperation, of energies that are released by the free market when people are allowed to voluntarily exchange with one another.  This short video shows how millions of people, under no state of coercion or central planning, work together to create the wonder that is; a pencil.  Based on the classic 1958 essay by Leornard Read. 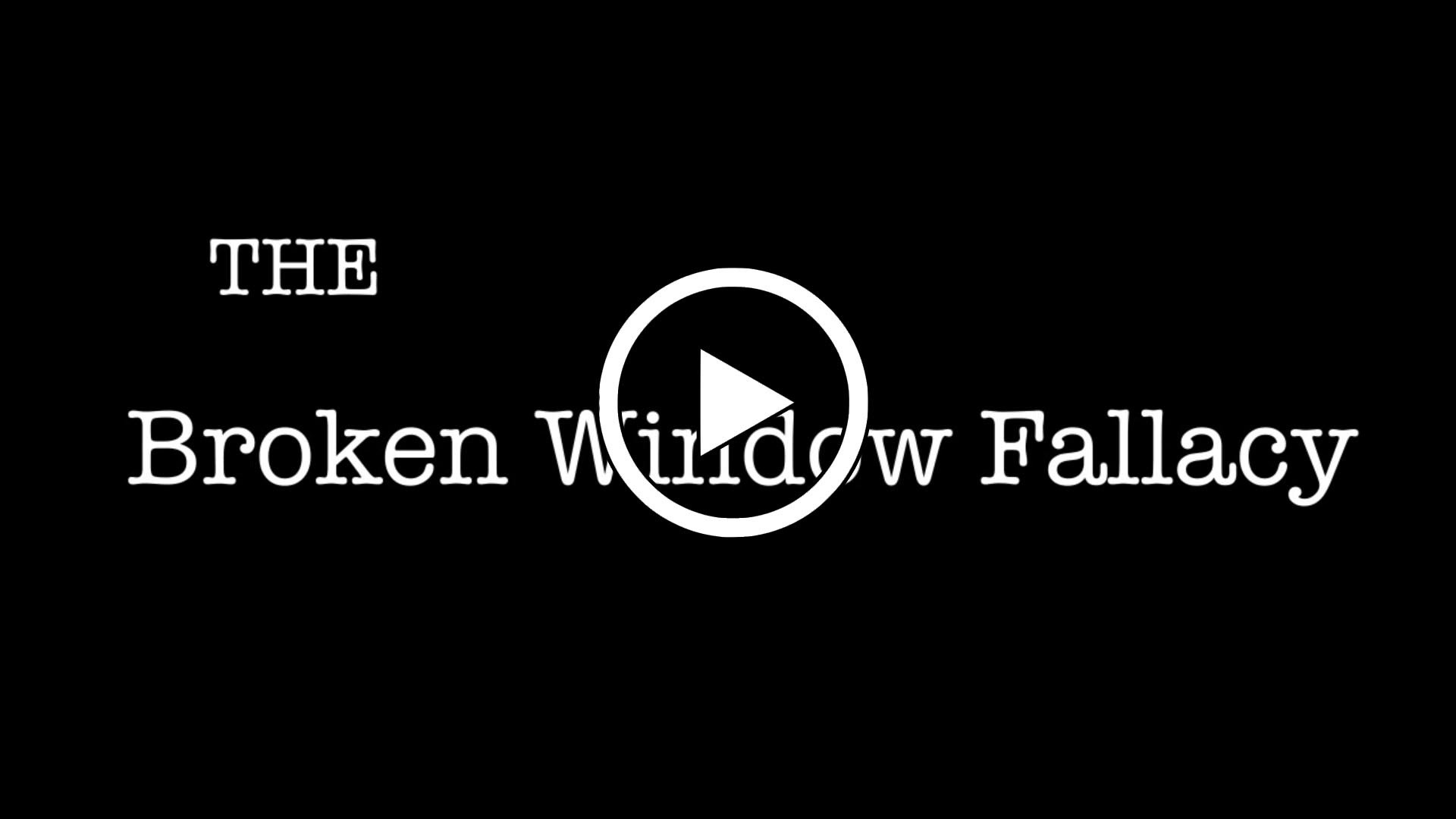 We hear all the time about how the government needs to “stimulate” the economy.  But, where does the government get this money in the first place?  The broken window fallacy answers this question in a short little parable. This short video explains one of the most persistent economic fallacies of our day. 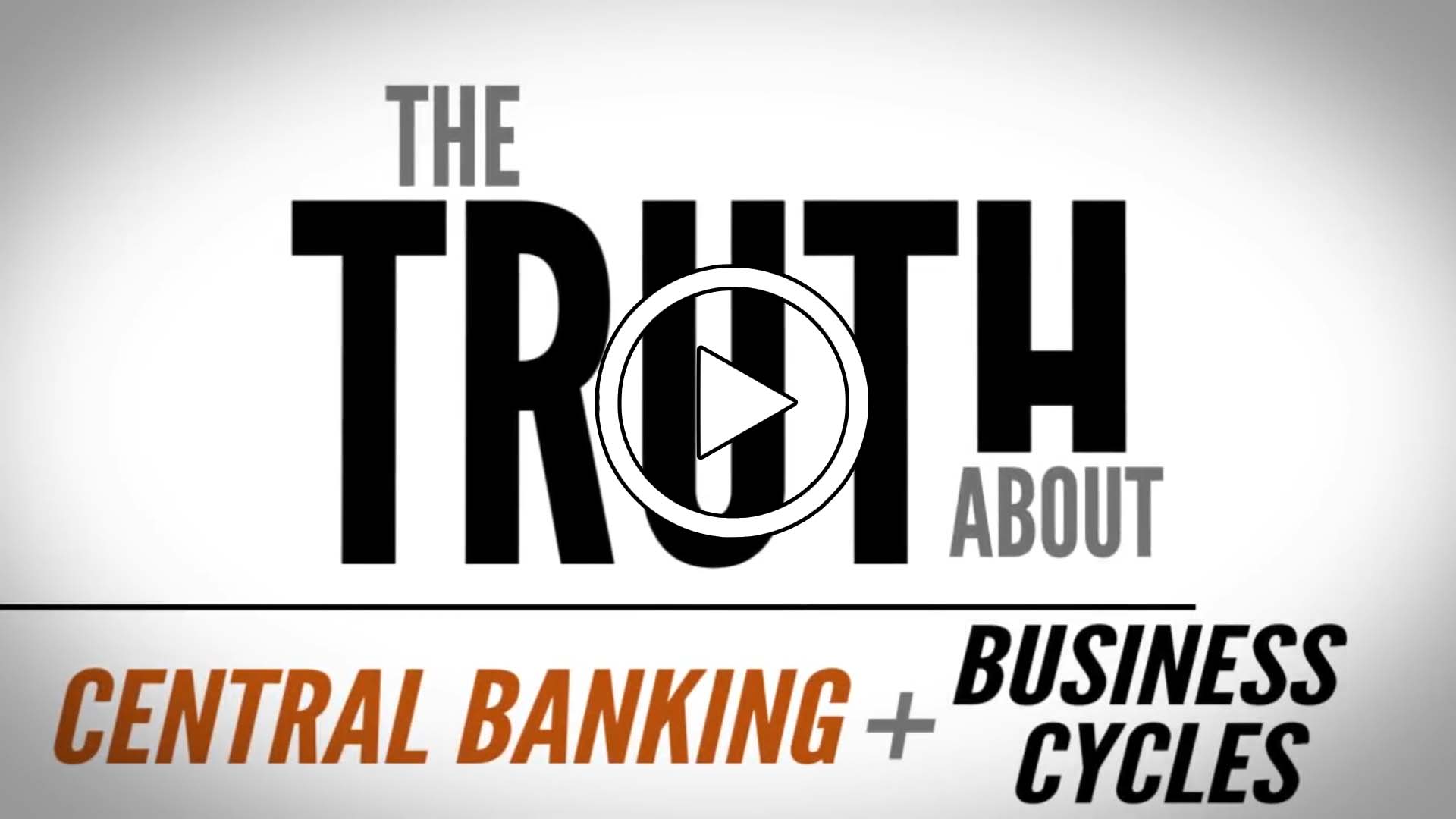 The Truth About Central Banking And Business Cycles

You’ll learn more about central banking in this quick 6 minute video than if you attended an hour long lecture on the topic. Be sure to watch, learn AND SHARE!!! How does trading make people better off? Economics professor Art Carden explains in this quick lesson on one of the most important concepts in Economics 101: trade creates wealth. Part 1 of 3. 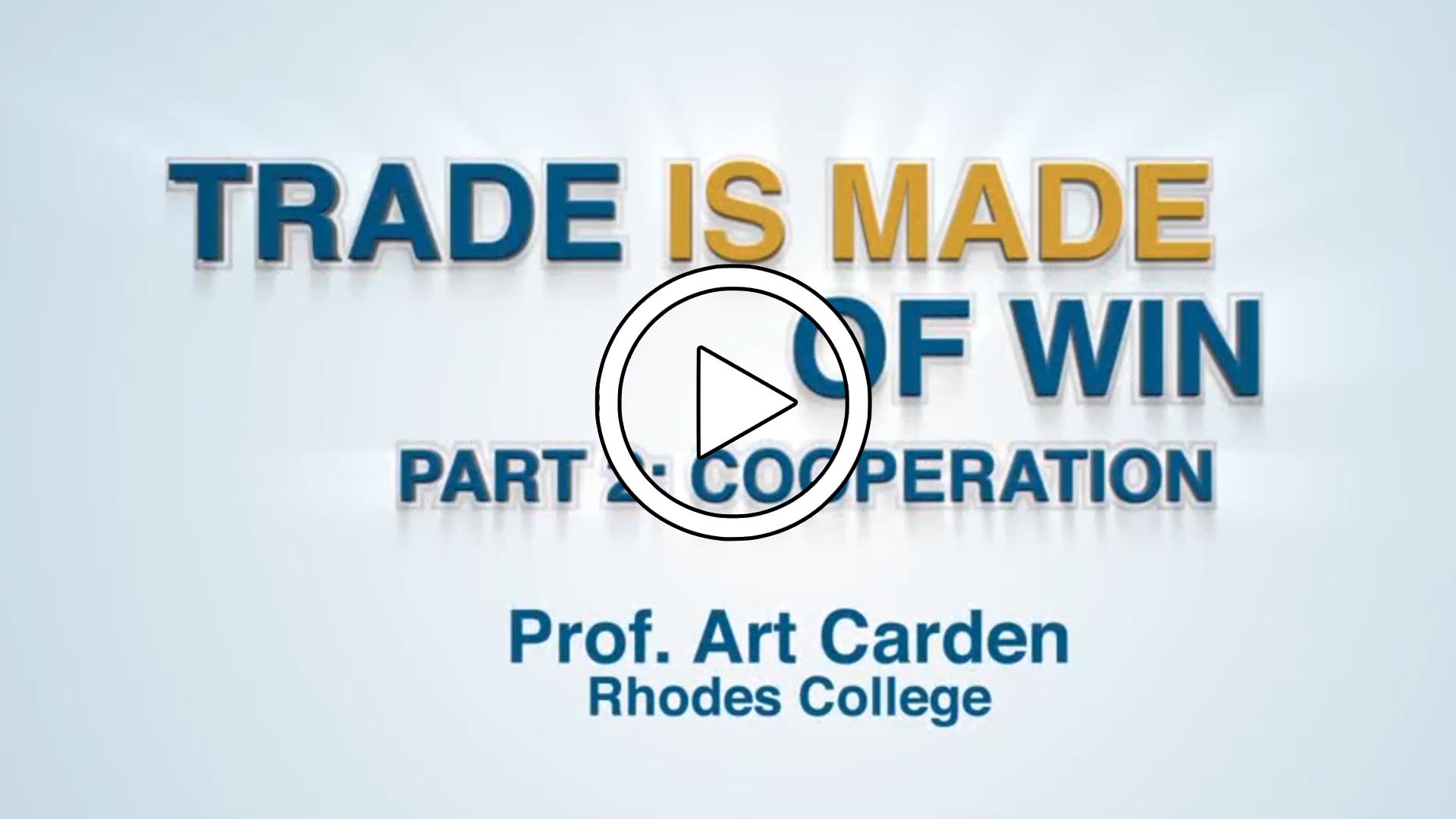 Prof. Art Carden examines how trade creates wealth, by allowing people working together to produce more than they could individually. Using a simple two-person example, he shows another example of how cooperation during production benefits everyone.  Part 2 of 3 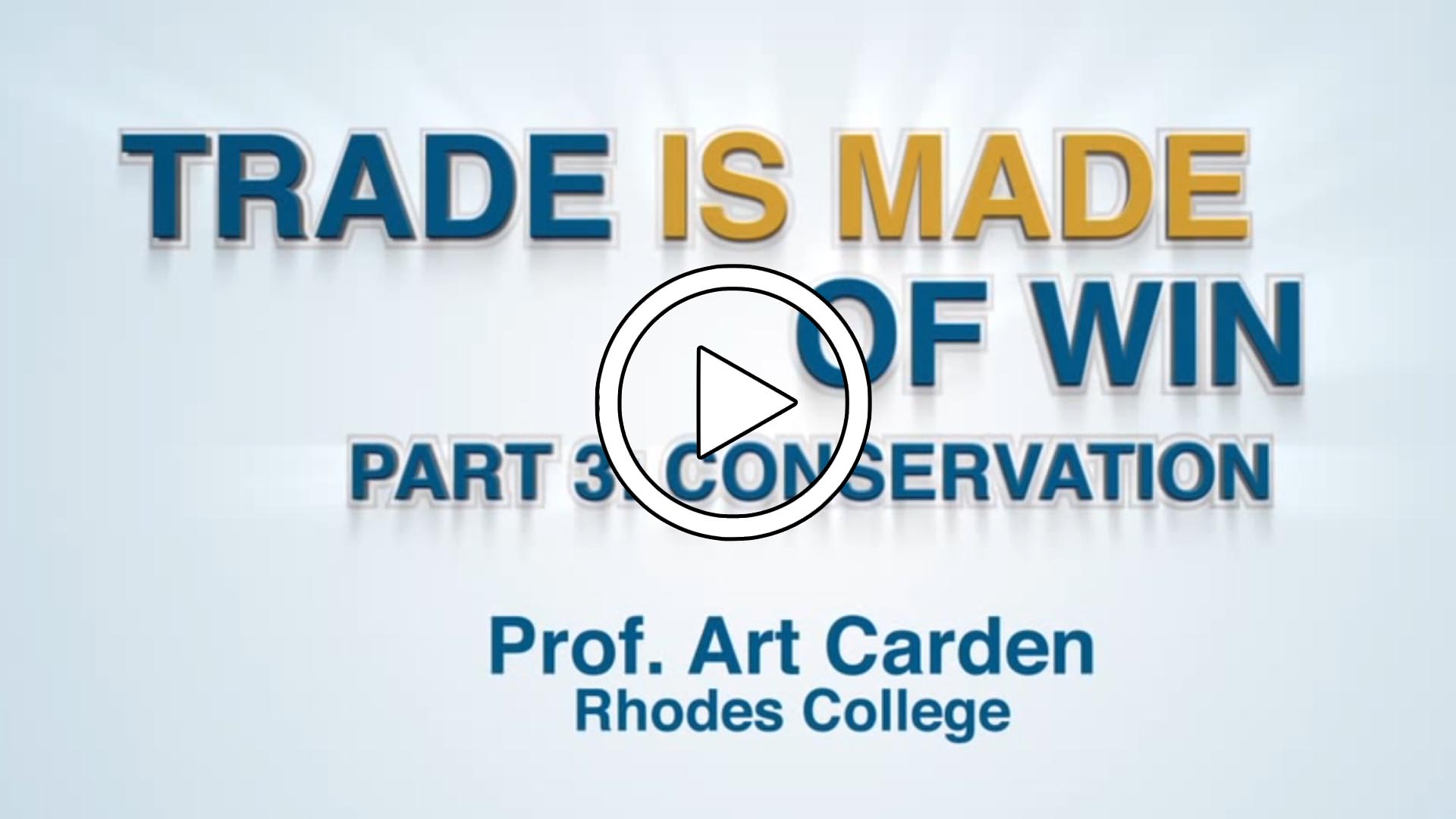 Prof. Art Carden explains how trade not only creates wealth, but conserves both wealth and resources. When people have access to trade, they can produce the things they make efficiently, and then trade for the things they can’t produce as efficiently. This means they are able to meet their needs while consuming fewer resources. Part 3 of 3 in the “Trade is Made of Win” series. 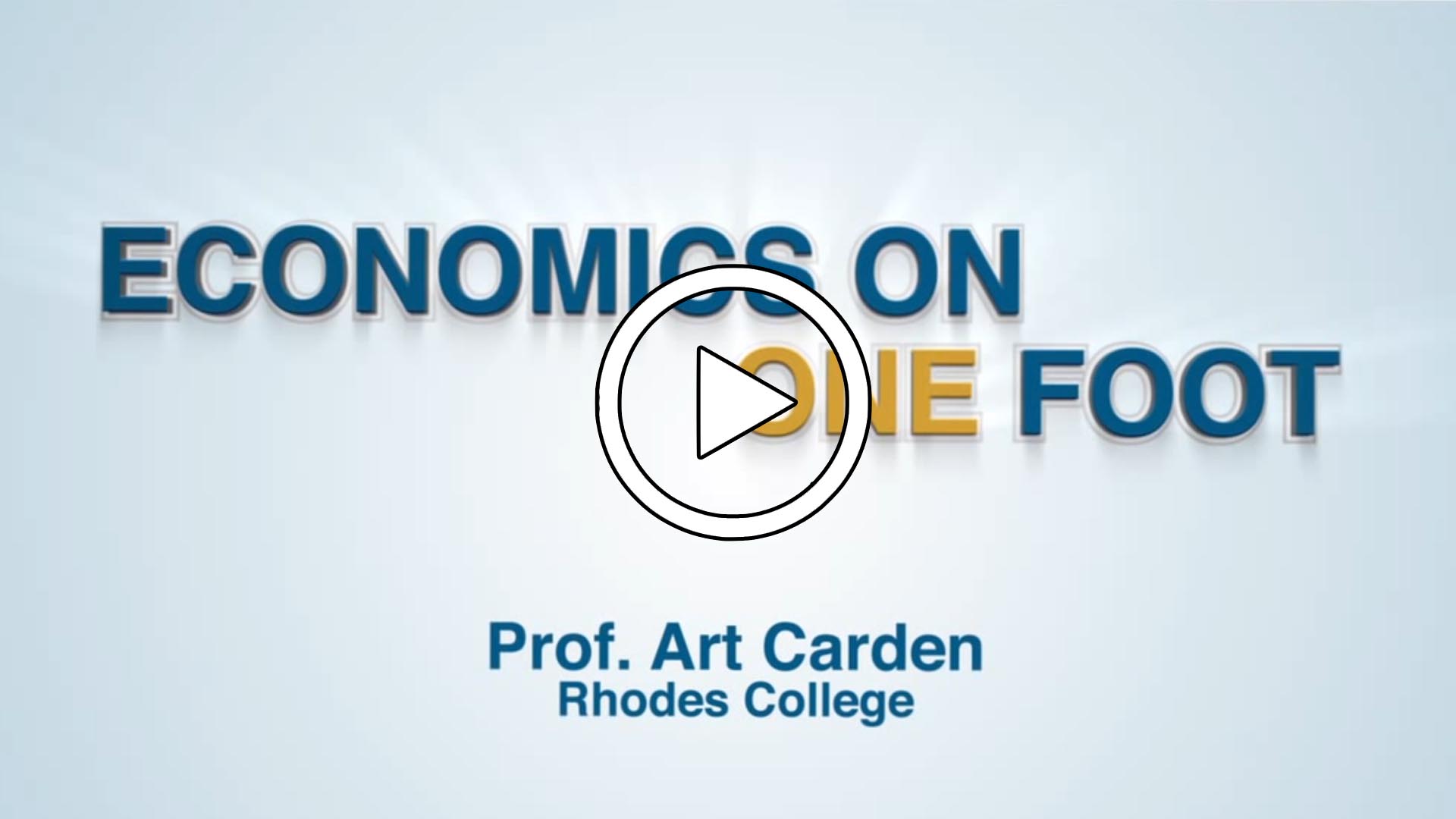 How quickly could you sum up the principles of economics? While standing on one foot, Prof. Art Carden discusses some major economic principles in this Economics Made Easy video. 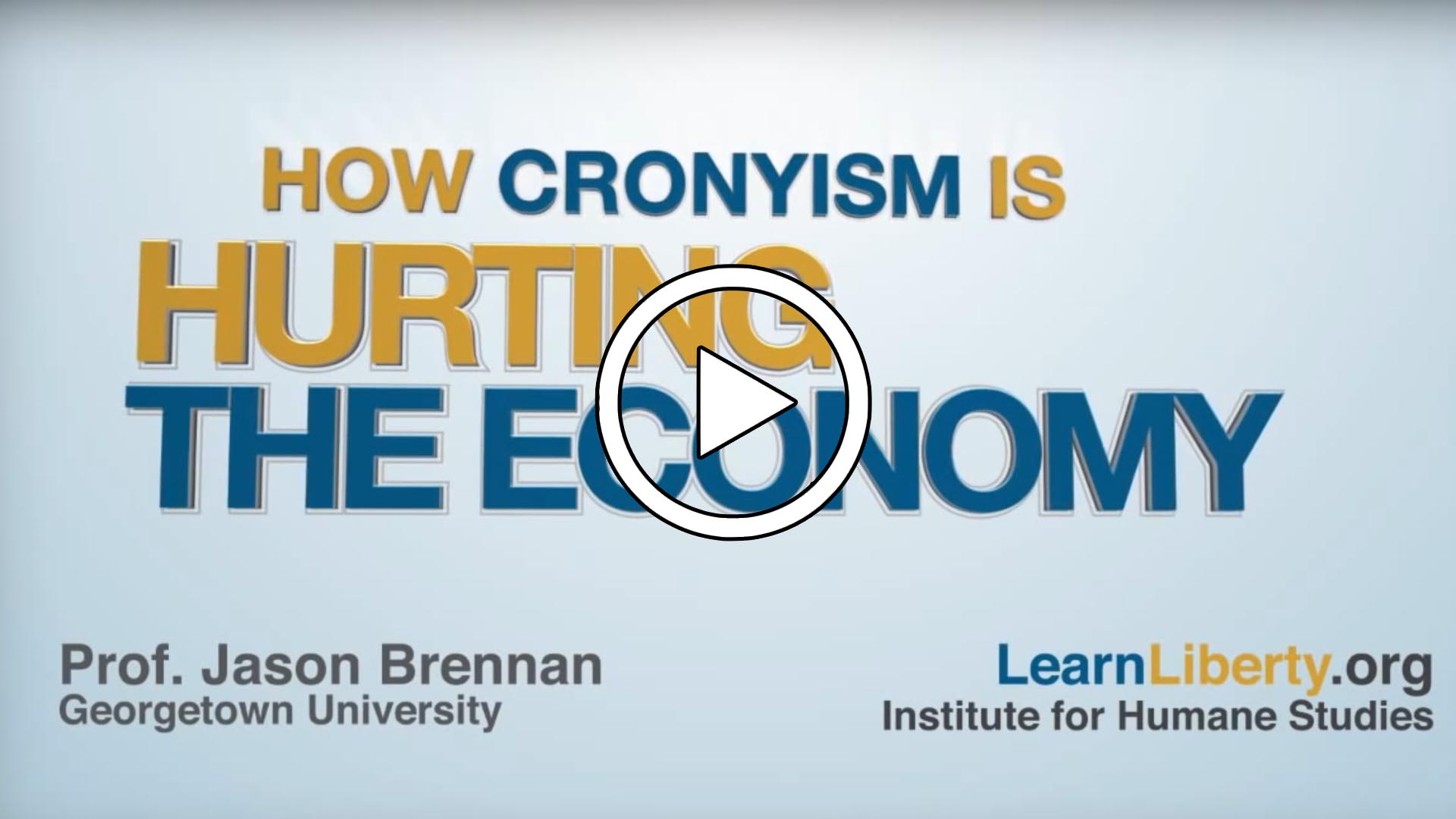 How Cronyism Is Hurting The Economy

It is clear big businesses wield great control over the federal government. How do we stop this so-called crony capitalism, or collusion? Professor Jason Brennan argues that while it may seem paradoxical the best solution is to limit government power. He provides two reasons for this. First, the power to “regulate the economy” is really the same thing as the power to distribute favors, which corporations will inevitably seek. Second, regulations actually benefit big businesses at the expensive of small businesses. Less government power means corporations have less power to compete for, fewer privileges to seek, fewer subsidies to enjoy, and no agencies to capture. 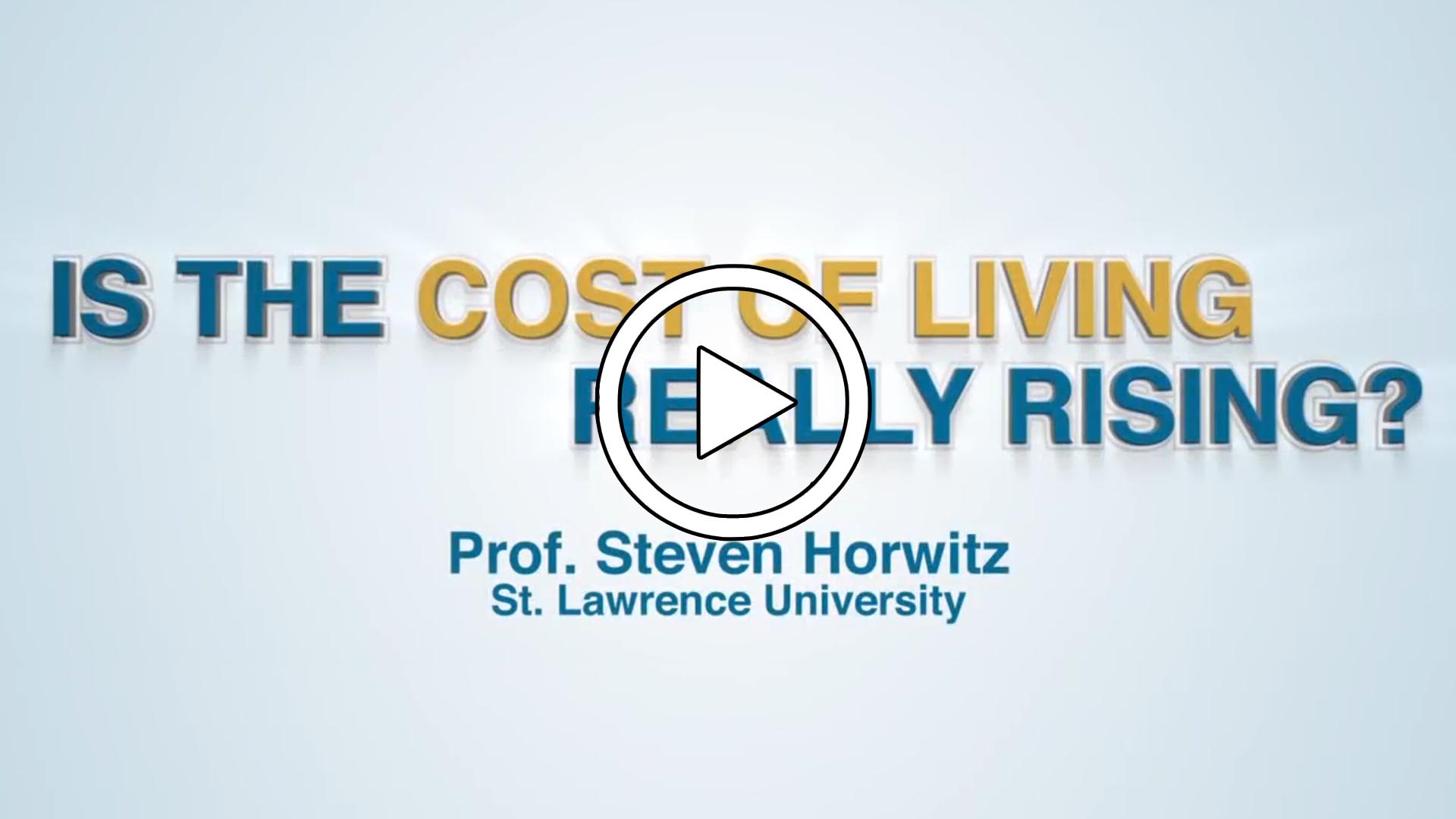 One contemporary economic myth is that the cost of living has consistently risen for Americans over the past century. In fact, prices are higher today than they were 100 years ago. However, prices today have been heavily influenced by inflation. One way of avoiding inflationary distortions is to look at amount of labor hours required to make a purchase. Using this analysis, Prof. Horwitz finds that most goods and services have never been cheaper. 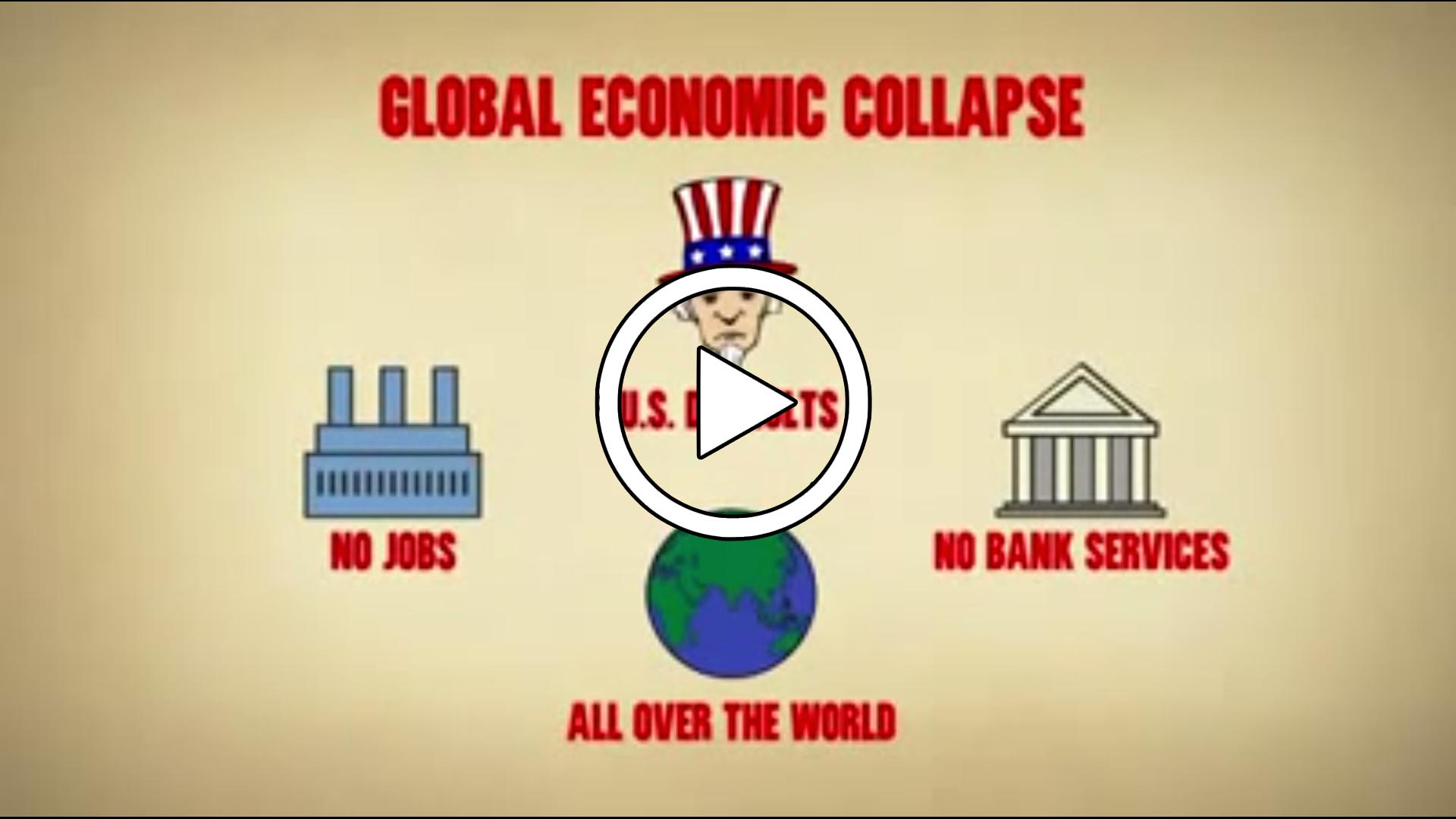 The following video gives a quick overview of what a pickle our country is in financially.  But, the U.S. doesn’t exist in a vacuum.  When we can no longer afford to pay our bills it will affect the whole world.  This subject is covered in the Money section here on Wake Up And Smell The Freedom and in even DEEPER depth in the Dark Roast.  Note, the video states that we are 14 Trillion in debt, showing its age.  You can see our country’s current debt by clicking on the link to usdebtclock.org. 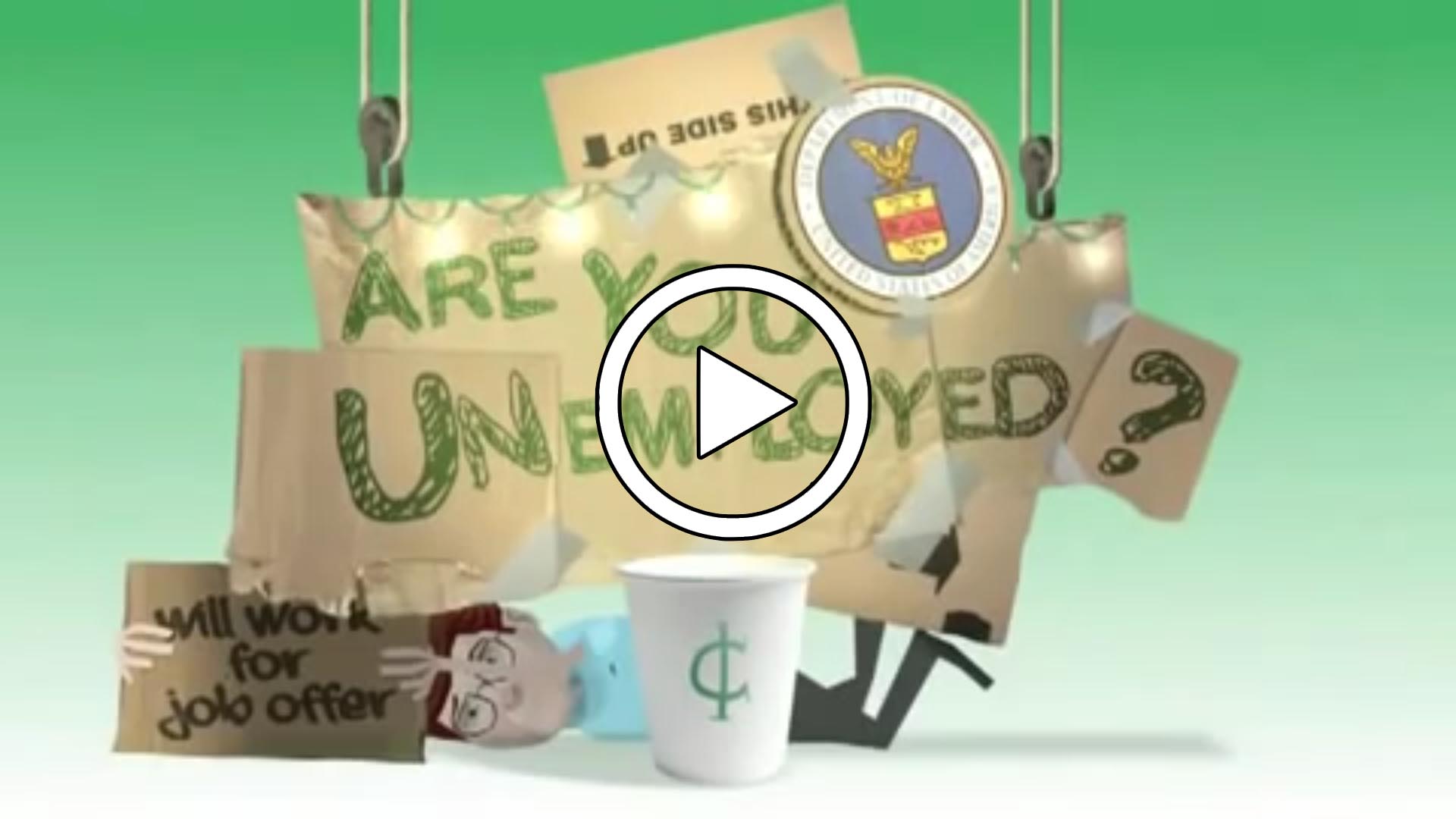 How Government Lies About Unemployment 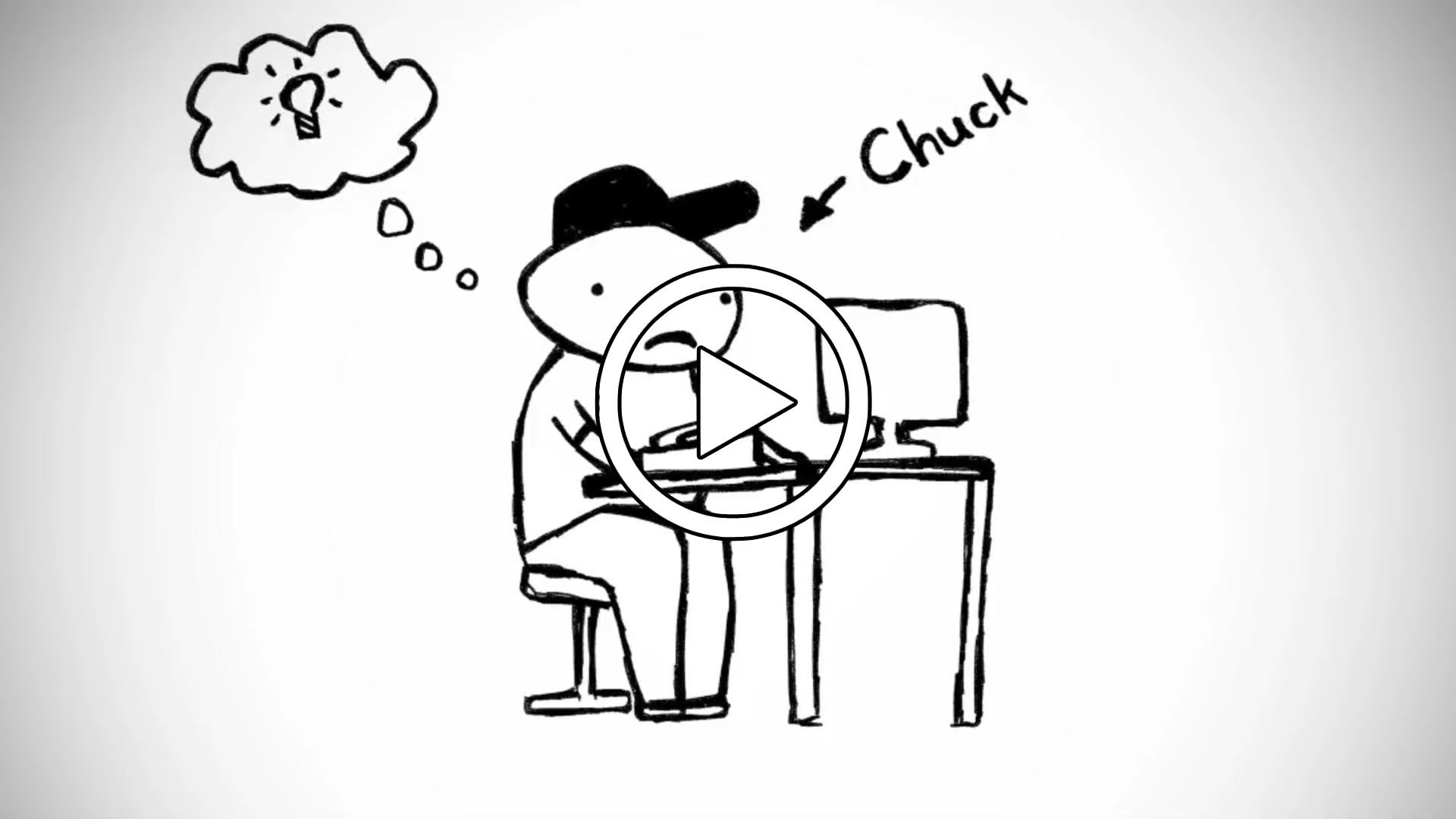 Why Can’t Chuck Get His Business Off The Ground?

Chuck has a great idea for anew business!  But, Chuck doesn’t realize that it’s not that easy to start a new business anyomore.  Government regulations and laws regulations plague small and new businesses making it very difficult to begin.  This video shows how bureaucratic red tape stifles the entrepreneurial ventures of Americans.