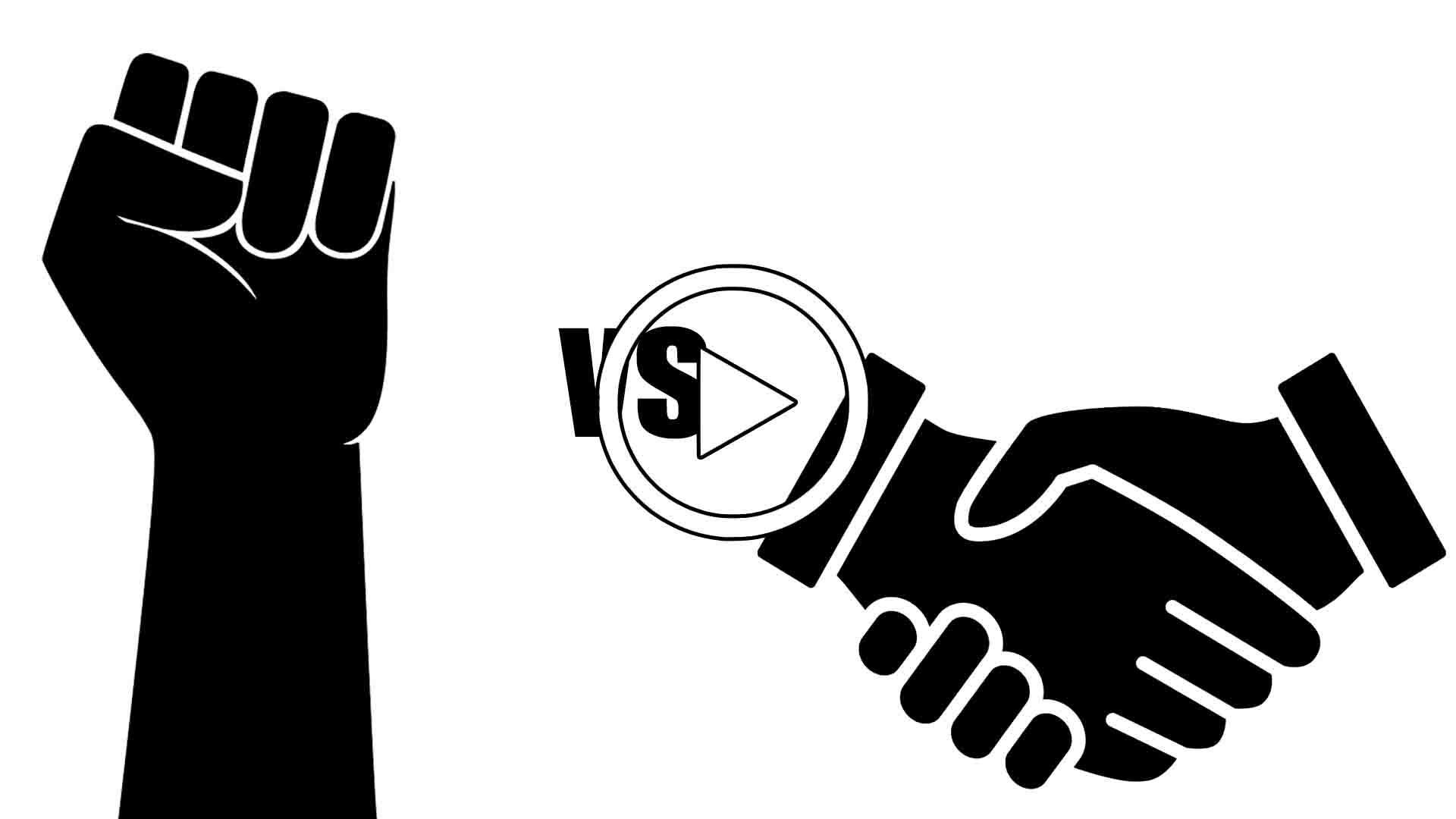 Many people think the Federal Government is supreme in all things with the states being little more than irrelevant boundaries on a map.  But, is this what the Constitution established?  Is this what the Founders envisioned when constructing it?  Despite what the talking heads on television will tell you today, THIS IS NOT TRUE!  The following video outlines, in the founders own words, how the powers were to be distributed between the Federal and the State Governments under the Constitution.  The State Governments retained sovereignty and powers that could not be encroached upon by the Federal Government.